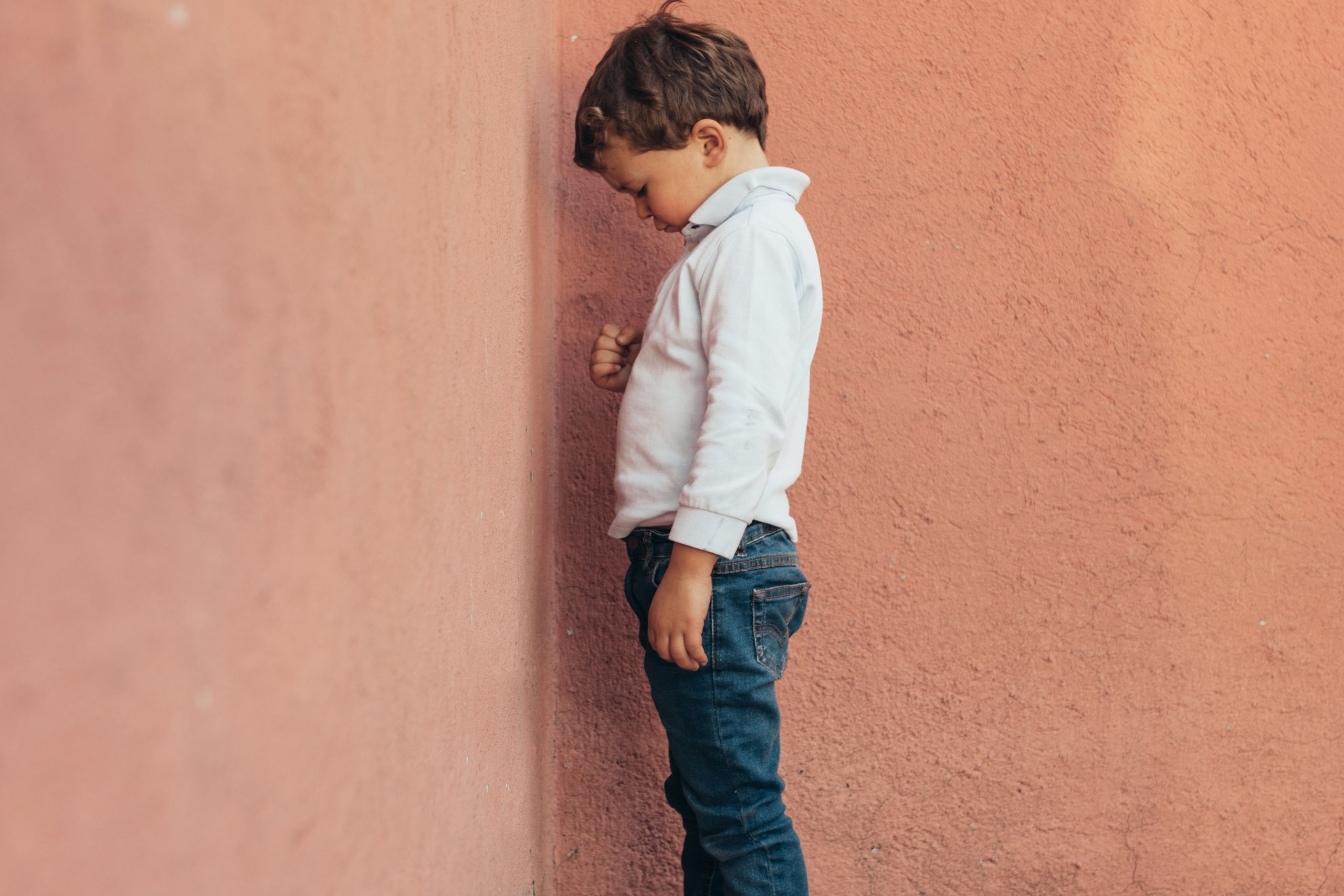 As Brecksville ABA therapists, our focus is on the study of behavior. When it comes to children with autism and other conditions, the interest is not only on what the challenging behavior is, but what the motivation – or function – is and how caregivers may be unintentionally reinforcing it. This brings us to the ever-popular approach of time-out.

You’re almost certainly familiar with the “time-out” strategy because it’s very popular. As explained by the CDC, timeout is when a child is removed from where the “misbehavior” occurred – deprived of fun, attention, or some other desired activity. Time-out is used for things like breaking a rule or not following a direction after a warning. It’s effective for lots of neurotypical kids because time-out is boring, and kids don’t usually like to be bored.

However, timeout isn’t effective for addressing all behaviors, and it’s may not be effective for every child. For children with autism spectrum disorder or developmental delay or some other disability, time-out can provide a safe space for them to work on calming themselves. However, it’s not going to be effective if:

In both of these cases, time-out might inadvertently reinforce the challenging behavior. In the case of self-injurious behavior, putting them in a space alone isn’t likely to stop it. If the child’s goal is to avoid interaction or a non-preferred activity, time-out actually gives them what they want. In effect, adults may be inadvertently giving them a reason to engage in challenging behaviors to achieve the goal of getting in time-out.

Positive reinforcement is ideal wherever possible. Timeout isn’t necessarily positive or negative, depending on how it’s used, but it may not be effective depending on the child’s motivation for engaging in the behavior. That’s why we offer some of the following alternatives to time-out. These include:

If you aren’t sure what method is going to be most effective for your child, our ABA therapy team can help you work through those questions and concerns, and develop effective responses to challenging behaviors.

Therapy & Wellness Connection – your connection to a life without limitations – provides ABA therapy to children in Brecksville-Broadview Heights, Cleveland, Akron, and surrounding communities. We also offer summer camp, day programs, education services, vocational counseling and more. Call us at (330) 748-4807 or send us an email.

Alternatives to and Effective Use of Time Out, Watson Institute