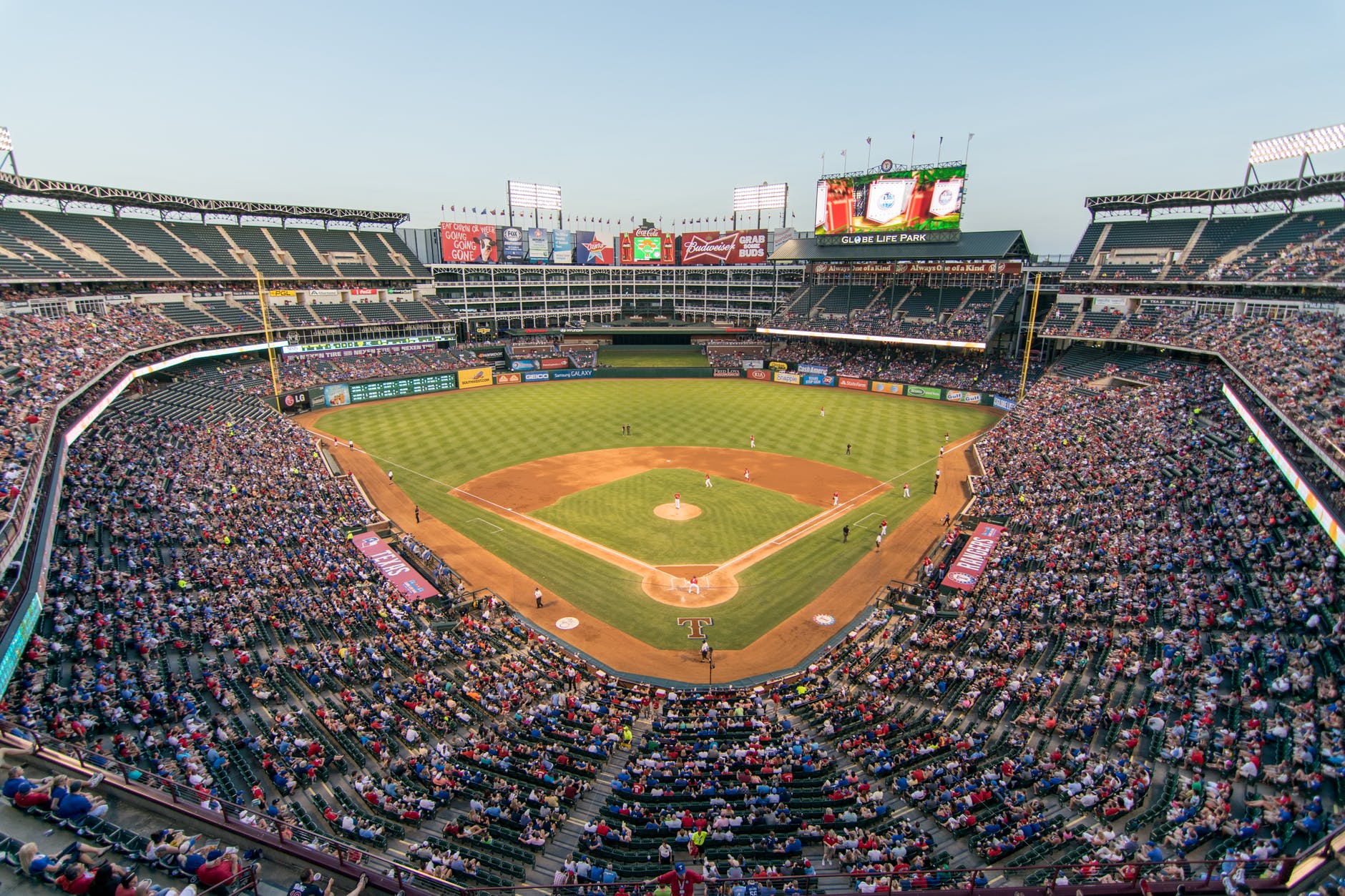 The crowds, camaraderie, cranked up stereos and unpredictable seatmates: It’s a major part of why so many love sporting events. Conversely, it’s also the HE reason some will never set foot in these facilities – even if they love the game. For many children and adults diagnosed with sensory processing disorder (SPD) and related conditions, the reality is it’s simply too much sensory overload.

Sports teams have begun deciding to offer these fans a sensory break. Our Cleveland occupational therapists especially applauded the very first of those in the = NBA, the Cleveland Cavalier at Quicken Loans Arena, in 2017.

Our Cleveland occupational therapists realize the number of teams investing in certified sensory rooms will mean more people with SPD to enjoy the same experiences as the rest of us.

What is Sensory Processing Disorder?

SPD is a neurological condition that disrupts transmission of sensory information to-and-from the body/senses and the brain. Some with sensory processing disorder are hypersensitive to their environment. For others with SPD, their senses are dulled, meaning they might crave excess sensory input or their bodies simply don’t read those messages the same way.  Symptoms include:

Like autism, SPD exists on a spectrum. The number of individuals (including young sports fans) with SPD is on the rise. Approximately 5 to 16 percent of school-age children now diagnosed with it.

SPD commonly associated with autism and attention deficit hyperactivity disorder (ADHD), but it is in fact a separate condition. A groundbreaking 2013 study by University of California San Francisco researchers discovered children impacted with SPD have measurable variations in the structure of their brains that marked the condition distinct from other disorders. Another study published by the same researchers three years later by the journal Frontiers in Neuroanatomy affirms this neurological link.

This means that while some adults have historically dismissed the notion of a “sensory breaks” as an indulgence or sign of weakness neurological function, it is in fact as key to one’s well-being as making sure they take a bathroom break.

Sensory breaks, as our Cleveland occupational therapists can explain, are basically just brain breaks. They may look a little different depending on the child’s needs. For example, most sensory rooms at the sporting arenas limit input of light, sound, smell and close contact with others in order to self-regulate.

For children with hyposenstivity to senses (as is often the case with children who have ADHD), some of the solutions we recommend are short bursts of activity, such as resistance bands, scooter walking, climbing on a jungle gym, swinging, ball pits and weighted vests and blankets.

The truth is: We ALL need a sensory break sometimes. But as OTs who work with these kids every day, we know by education as well as experience that sensory breaks for those with SPD are mission critical to a child’s healthy function.