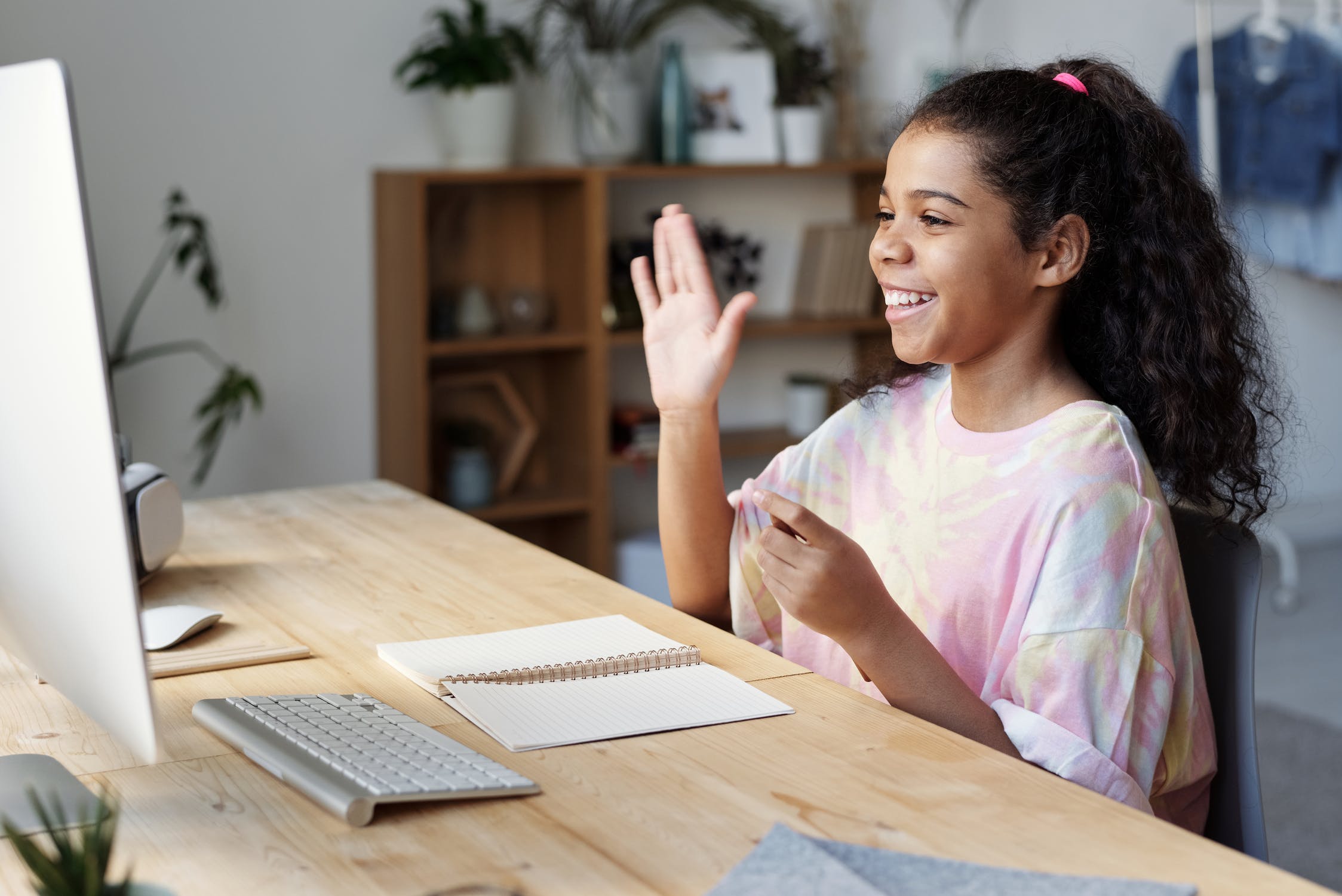 Stuttering affects more than 3 million Americans, with about 5 percent of all children enduring a period of stuttering that lasts six months or more. As our Ohio speech teletherapy team can explain, about 75 percent of those will recover by the time they reach late childhood – but most get there far faster with early intervention treatment with a speech therapist. About 1 percent of kids end up with a long-term problem, and it’s often because they’ve received no services. Boys are more than twice as likely to suffer from a stutter as girls.

Recently, a study published in the journal Disability and Rehabilitation: Assistive Technology analyzed the effectiveness of teletherapy for treatment of stuttering in kids. The interventional study was conducted with patients attending teletherapy speech sessions via Skype. The severity of their stutter was tested before, during and after the study period. What they found was that stuttering severity scores were significantly reduced by about 14 percent and nearly 60 percent reported a “very high” satisfaction with teletherapy speech treatment.

Study authors concluded that tele-speech therapy is an effective way to treat patients who stutter – regardless of their age, gender and educational background.

The analysis was published in January, just a few months before the COVID-19 pandemic forced many Cleveland-area therapy centers like Therapy & Wellness Connection to close temporarily. During that time, our team worked non-stop to quickly on-board Ohio speech teletherapy services for our patients. Although we have resumed in-person sessions for some of our patients, we continue to use teletherapy for those who are immuno-compromised or simply don’t feel comfortable receiving or returning to in-person treatment at this time. It’s also proven beneficial for families who live in more rural locations or have difficulty traveling. Many working parents enjoy the flexibility of Ohio speech teletherapy.

Therapy & Wellness Connection has always been different in that our therapists can come to you. We’ve always believed that the best kind of learning for many kids takes place out in the community where they are going to be exercising the critical life skills we’re teaching them. We recognize that teletherapy isn’t for everyone and may be extremely challenging for certain kids. But there are some diagnoses where teletherapy can serve as a perfectly adequate substitute. Stuttering, we’ve found, is one of those.

How Ohio Speech Teletherapy Can Be Used to Treat Stuttering

Most people are familiar with the fact that stuttering (also sometimes called stammering) is a type of communication disorder that disrupts the flow of speech with repetitions, abnormal stoppages of syllables and sounds and prolongations. A child who studies knows exactly what they want to say, but they have trouble with a fluent flow of speech. Sometimes stuttering is accompanied by certain behaviors, like strange facial expressions, lip tremors or rapid eye blinks.

Stuttering can unequivocally affect a child’s interpersonal relationships and life quality because they may find it difficult to communicate with other people. The effects may be seen not just in their friendships and academics, but in lost opportunities throughout their lives if it’s not treated.

We don’t know exactly what causes stuttering, but it can generally be classified as either neurogenic or developmental. Neurogenic stuttering is primarily is seen in older people who have suffered a stroke or in others who have suffered a head injury. With kids, it’s more developmental stuttering, which happens when they’re still learning their speech and language skills. As noted by the National Institute on Deafness and Other Communication Disorders, some doctors think it happens when a kid’s speech and language skills are outpaced by their verbal demands. There is probably more than one factor, and genetics seem to play a part (we’ve seen it run in families).

Our Cleveland speech-language pathologists are qualified to assess, diagnose and treat children who struggle with stuttering and other voice, speech and language disorders. Just as with in-person therapy, Ohio speech teletherapy plans of care will be carefully outlined according to the person’s age, goals, severity of the disorder and other factors.

We have many tools to help children, teens and young adults learn to minimize their stuttering. These include teaching them to regulate their breathing, speak more slowly and progress gradually from single-syllable communications to sentences that are increasingly more complex. We also help patients work through the anxiety they may be feeling in certain situations that can trigger or worsen a stutter.

Our teletherapy team has numerous online games, activities and other tools to help them work on these skills – no matter where they are.

Therapy & Wellness Connection – your connection to a life without limitations – provides speech therapy to children in Akron, Brecksville-Broadview Heights and Cleveland. We also offer summer camp, day programs, education services, vocational counseling and more. Call us at (330) 748-4807 or send us an email.