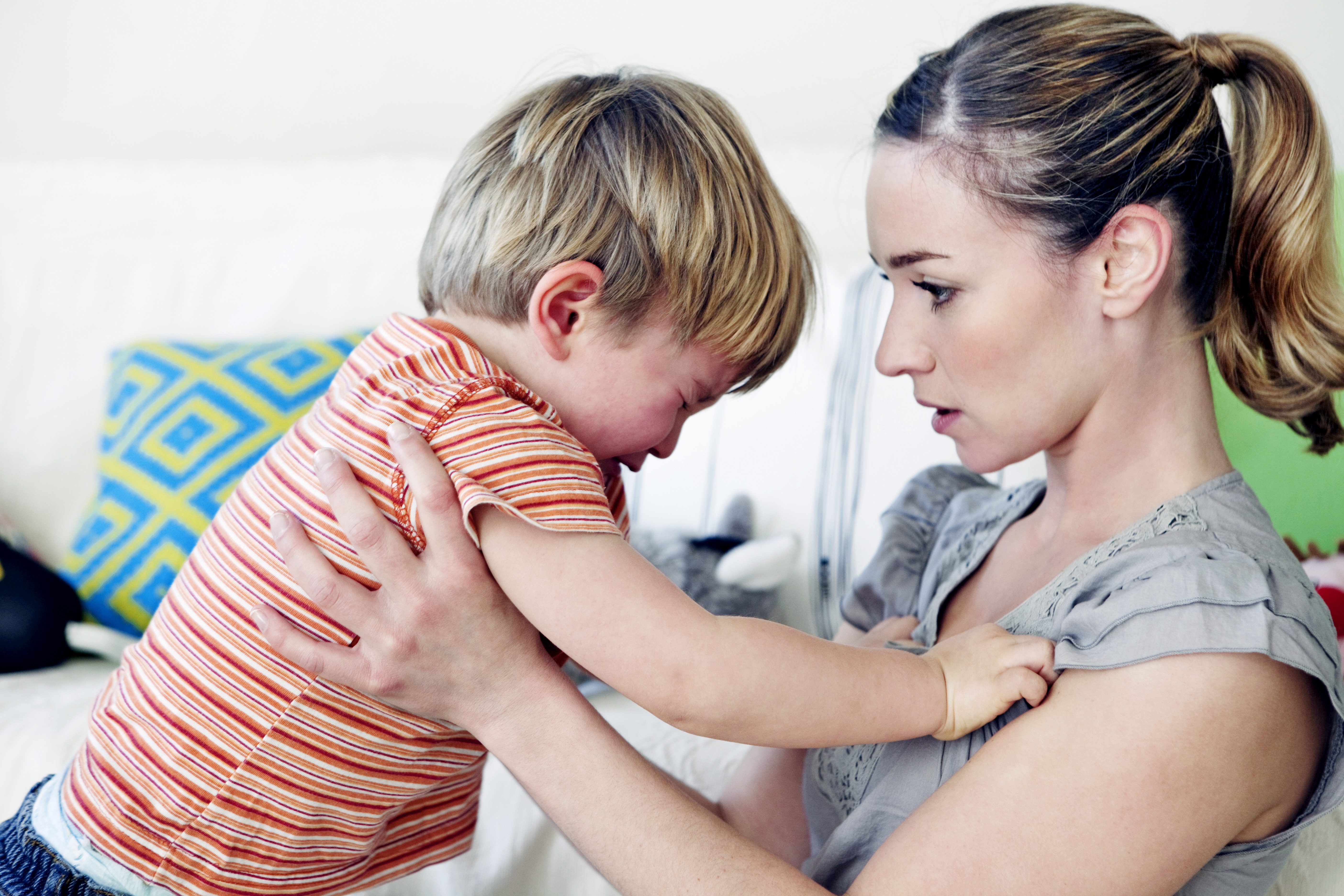 Many parents, speech therapists and child development experts have long suspected a correlation between language delays and temper tantrums in young children. Now, a recent study by researchers at Northwestern University supports this. They found that late talkers are twice as likely to have frequent, severe temper tantrums compared to typically-developing peers. Study authors concluded that early intervention is important for toddlers with language delays, as they are at higher risk for developing mental health and language disorders.

This study of more than 2,000 children is the first to find a link between delayed vocabulary in toddlers and severe temper tantrums – including among children as young as 12-months-old. That’s a lot younger than many clinicians had thought problematic behaviors can be identified.

“Severe” tantrums were characterized as consistently doing things like hitting, kicking or holding their breath during a tantrum.

It should be noted that earlier research published in the Journal of Development and Physical Disabilities concluded that among children with autism, speech and language impairments weren’t definitively identified as as being the cause of temper tantrums. We know children on the autism spectrum tend to have more frequent, severe tantrums, but those study authors found that even in children who had clear speech and enough intelligence to communicate had just as many – if not more – tantrums than those with lower speech skills. So while speech and language skills are important in their own right, this alone may not explain temper tantrums among children on the spectrum. In other words, parents of children with autism need to know that behavior may not improve just because they start talking or their language skills improve.

Our Cleveland speech therapists at Therapy & Wellness Connection feel this is why it’s important that children with language delays be assessed for applied behavioral analysis (ABA) therapy in addition to speech therapy. It may not be necessary for every child, particularly if they aren’t on the spectrum, but it’s worth examining the need for intensive early intervention to give kids the best possible chance to excel in life.

This isn’t to say parents should be alarmed if their child has a particularly tantrum-packed day or because their friend’s child has more words. The fact is, all kids develop at different paces, and tantrums are a very normal part of child development between the ages of 1 and 3. The real indication of whether speech therapy, behavior therapy or any other type of therapy is needed is if there is a consistent pattern of delays or problems. When both are present – whether there’s a causal relationship or not – they can exacerbate each other, and jeopardize kids’ healthy interactions with parents, siblings, playmates and others.

If you have concerns about your child’s ability to communicate or severe and persistent behavior problems, your first stop may be to a pediatric psychiatrist. From there you may be referred to speech therapists, occupational therapists and behavior therapists.

Therapy & Wellness Connection – your connection to a life without limitations – provides speech therapy to children in Cleveland, Brecksville-Broadview Heights, Akron and surrounding communities. We also offer summer camp, day programs, education services, vocational counseling and more. Call us at (330) 748-4807 or send us an email.