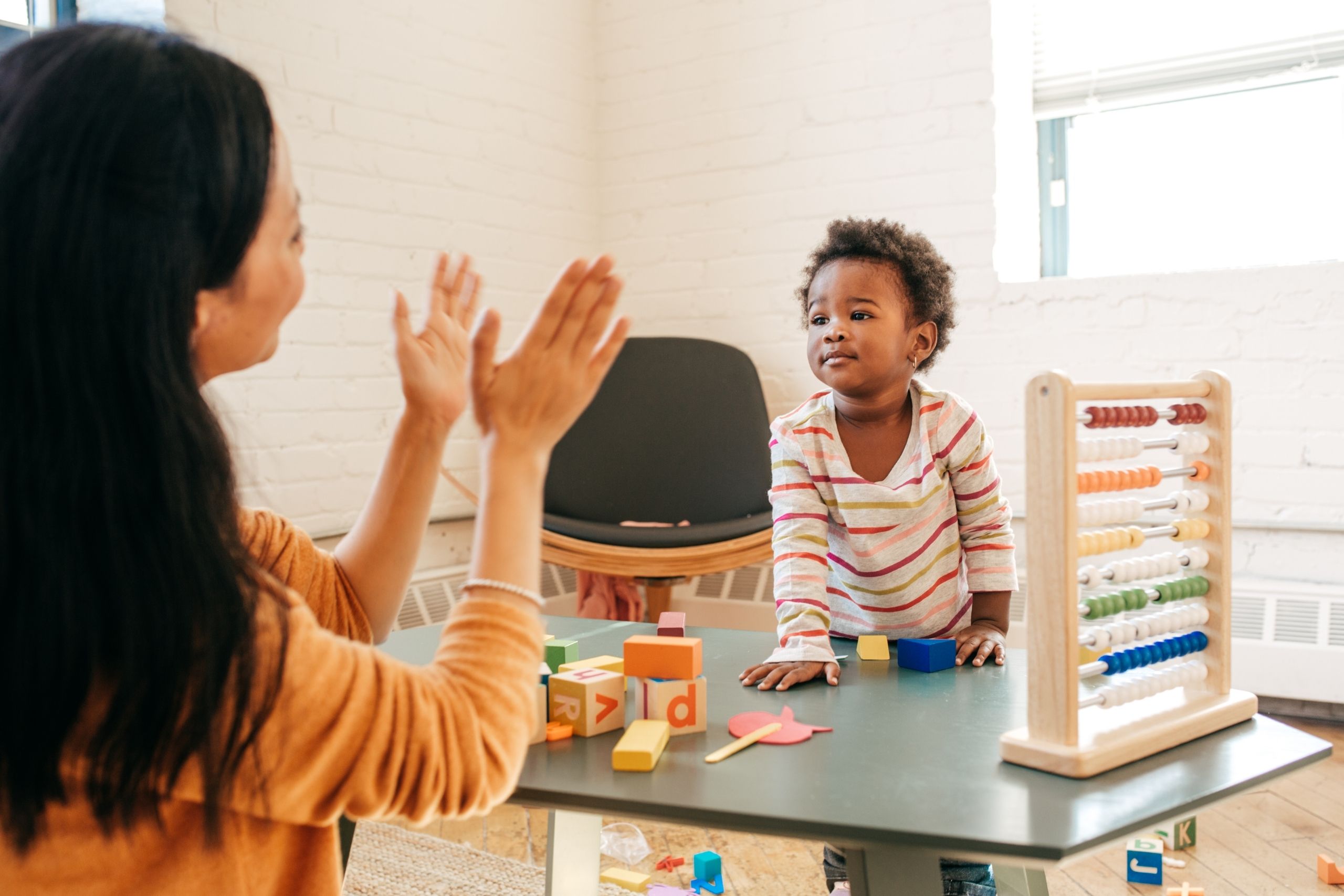 Child Developmental Regression & What To Do About It

The condition is pretty rare, though it is sometimes associated with a number of diagnoses, each warranting prompt attention and intervention. The good news is that for the more common conditions, treatment can be effective when problems are caught early.

Examples of the conditions most commonly associated with child developmental regression are:

For this article, we’re focusing primarily on regression as it pertains to autism. It should be noted though that with the other conditions, medications, therapies, and other supports are known to help manage symptoms, prevent complications, and improve life quality.

What We Know About Child Developmental Regression and Autism

Regression with autism appears to occur very rapidly or gradually. In either case, the child struggles to regain skills they’ve lost.

Some researchers have concluded that while regression among some kids with autism can be very real, many instances are more likely a pileup of deficits and missed indicators that finally become unmistakable. Parental reports that classify the onset of autism can often be flawed – not because parents aren’t paying attention to their kids, but because they usually aren’t child developmental experts who even know what to watch for.

In the past, doctors used to think that “regressive autism” was a subtype of autism, but the more we learn about the condition, the more those lines have been blurred. One study published in the Journal of Developmental and Behavioral Pediatrics found as many as 1 in 5 cases of autism involved regression – a rate that has risen as we’ve grown to include more people with unique presentations of autism.

Often, it looks something like this: An 18-month-old who seemed to be developing typically “withdraws suddenly,” ignoring his own name, talking less (to the point of not talking at all), ignoring engagement with other kids to play almost exclusively with inanimate objects, losing previous interests, and appearing to obsessively focus on a few things or activities. This may occur at the same time as the child begins to display behavior characterized as “odd” and repetitive.

Although doctors used to consider “regressive autism” to be its own subset of the condition, physicians increasingly argue that such classifications aren’t as pertinent because most kids with autism lose some skills, and there is a lot of variation on the types of skills they lose, to what degree, and at what age. A study published in the journal Autism in 2016 found that there were a range of onset patterns, with some parents reporting early developmental delays with no skill loss to no delays and then a clear loss of skills. Ultimately, this may tell us something about the onset of the condition, but it doesn’t necessarily change the approach and treatment in helping kids “catch up” in their social, emotional, and communication skills.

Child developmental regression typically occurs among children younger than 3, with the average age being around 21 months. The risk of children losing their developmental skills becomes increasingly unlikely the older they get, but early intervention speech therapy, occupational therapy, and ABA therapy can help them retain what they have and make gains where they’ve fallen behind.

Early Intervention Therapies Can Help Kids Who Have Developmental Regression

When it comes to children with autism, regardless of the onset pattern, waiting for the child to “catch up” on their own simply isn’t going to work.

Our Brecksville speech therapy, occupational therapy, ABA therapy, physical therapy, and special education team work together as a team in formulating an early intervention plan that can help children on the autism spectrum communicate, play, and learn. Our approach is going to be based on the skills they have compared to the skills they should be displaying for a child their age.

Therapy is not a “quick fix” solution. It is a commitment for families, but is well-established as one of the most effective means of treating children who’ve experienced developmental regression attributed to autism.

Why Act Early if You’re Concerned About Child Development, U.S. Centers for Disease Control and Prevention