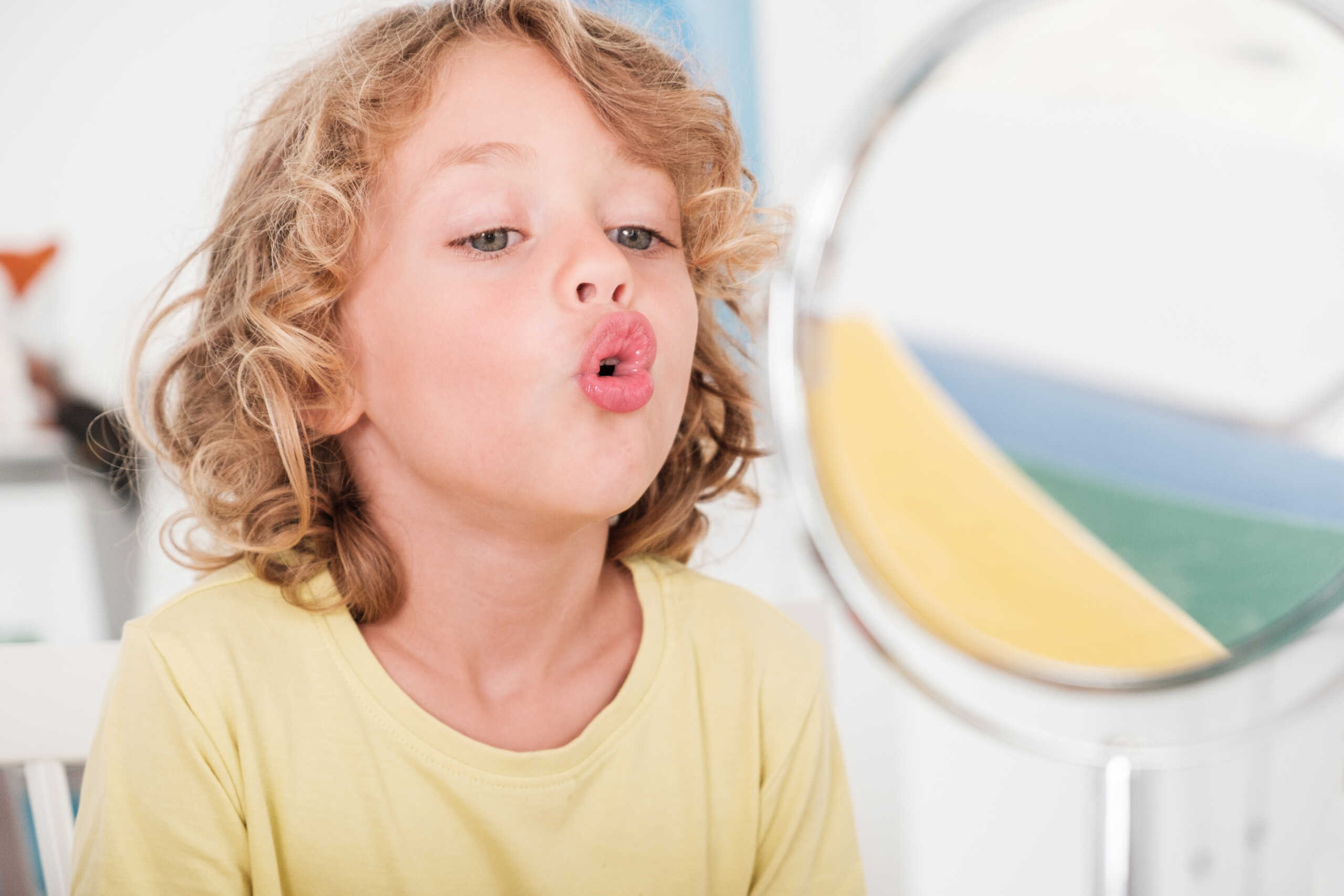 There are only five vowel letters in the English alphabet (six if you count y) but more than 20 vowel sounds we use in everyday speech. Vowels are critical to language, and are among the first babbled by babies when they’re first learning to talk. But some children struggle with them. It could be a condition like childhood apraxia of speech. It could be difficulty with the shape of the mouth and positioning of the tongue and lips. Kids who have a hard time saying vowels properly will have a tough time communicating and (eventually) spelling the proper sounds. Cleveland speech therapy for kids can help.

Why Are Vowels So Tricky?

A lot of why vowels are tricky has to do with how the sounds are formed. Consonants, like the letters t, p, and l) make sounds that are much clearer and crisper than vowels. Either the teeth, tongue and lips stop or limit airflow when forming those sounds.

It’s not the same with vowels. For some, you hold them until you’re out of breath. They aren’t nearly as precise as the sounds that most consonants make.

With help from a Cleveland speech therapy team, kids can get better at forming, saying and spelling vowel sounds.

When Should My Child Be Properly Saying Vowels?

Vowels are usually the first sounds from infants, with babies as young as 2 months “cooing” with “ah-ah” and “oh-oh” sounds. This progresses by about 6 months to babbling, pairing those vowels with front-of-the-mouth consonants like “da-da” and “ma-ma.” First words usually emerge by about 10 to 12 months.

But what should you do if your child’s speech development doesn’t follow this sequence? Or your child never actually cooed or babbled? What if the words they do have are highly unintelligible?

For this, we’d highly recommend an evaluation by a speech-language pathologist. Our Cleveland speech therapy team at Therapy & Wellness Connection has decades of experience in assessing and treating children with speech and language disorders. Difficulty with vowels could be an indication of a bigger problem, or it might just be a simple matter of practicing the formation of a few key sounds. In either case, the sooner you seek an evaluation, the sooner we can give your child the tools to overcome their speech and language challenges.

Difficulty with vowels could be indicative of hearing loss, a motor speech disorder (Apraxia or dysarthria), a cognitive deficit or developmental delay. Knowing why your child is having trouble with vowels will help our team – and you – as we develop a plan of care and carry out that treatment.

Focus on a Few at a Time

If your child is only producing a few vowel sounds or if the ones they are producing are inconsistent, our SLPs will usually start by teaching the early vowel sounds. Those like “uh,” “ah,” “ee,” “oo” and “oh.” These can be modeled with hand cues (for visual feedback).

From there, we’ll move on to diphthongs like I, ou, you oye and eye, and then later work on the short vowels.

Every time a child masters a new sound – and especially a new word – it’s cause for celebration!

If you’re still waiting for your child’s first words and/or the vowels have been slow or difficult in coming, a speech-language pathologist can help you determine the best course of action and provide treatment. We also offer families options for games or activities you can do at home to help your child begin to master these sounds and ultimately, to effectively communicate.