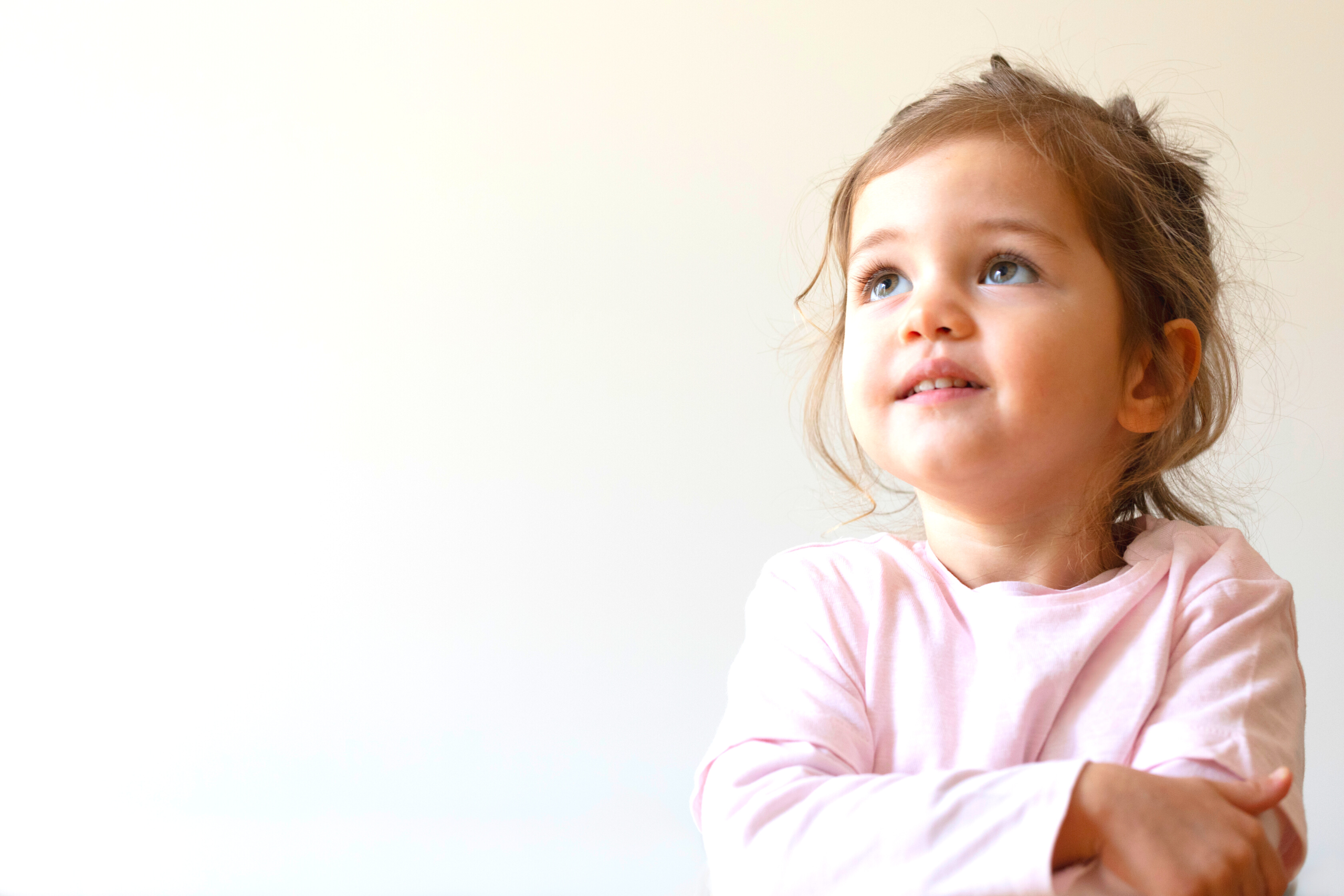 Kids in Ohio (and across the world) who were born or spent some of their earliest years as the COVID-19 pandemic swept the globe are now showing signs of developmental delays. In particular, researchers are noting higher rates of communication and speech delays, motor skill delays, and behavioral delays. It’s been most widely noted among children who are now toddlers all the way up to preschoolers.

As Akron pediatric speech therapists, we have also seen an uptick in parents and caregivers expressing concern for children who are not meeting all the key developmental milestones identified as typical for other kids their age.

This emerging trend has been reported anecdotally, but also in an increasing body of research. An analysis in Ohio looked at speech delays among children in a dozen central Ohio neighborhoods. Prior to the pandemic, approximately 27 percent of kids ages 3 to 5 tested by a Columbus non-profit speech and hearing center failed the speech-language assessment. Post-pandemic, that number shot to 52 percent.

Some other examples include:

Part of the reason these issues are so concerning – and should not be ignored- is because of what we know about early childhood development and the importance of early intervention. There is an explosive amount of brain growth, neural connectivity, and learning that goes on in the first three years of live, continuing usually until around the age of 5. If there is an issue, identifying and addressing it as soon as possible is associated with the best long-term outcomes.

This is why we urge parents and caregivers who suspect their child may be delayed with speech, language, communication, social skills, motor skills, or behavior skills to seek a referral from your child’s pediatrician for closer evaluations. It doesn’t mean there’s anything “wrong.” But the longer we take to address delays, the further behind a child can get. Intervening with speech therapy, occupational therapy, physical therapy, or sometimes ABA/behavior therapy as early as possible yields the best results.

Speech and Language Developmental Milestones, National Institute on Deafness and Other Communication Disorders