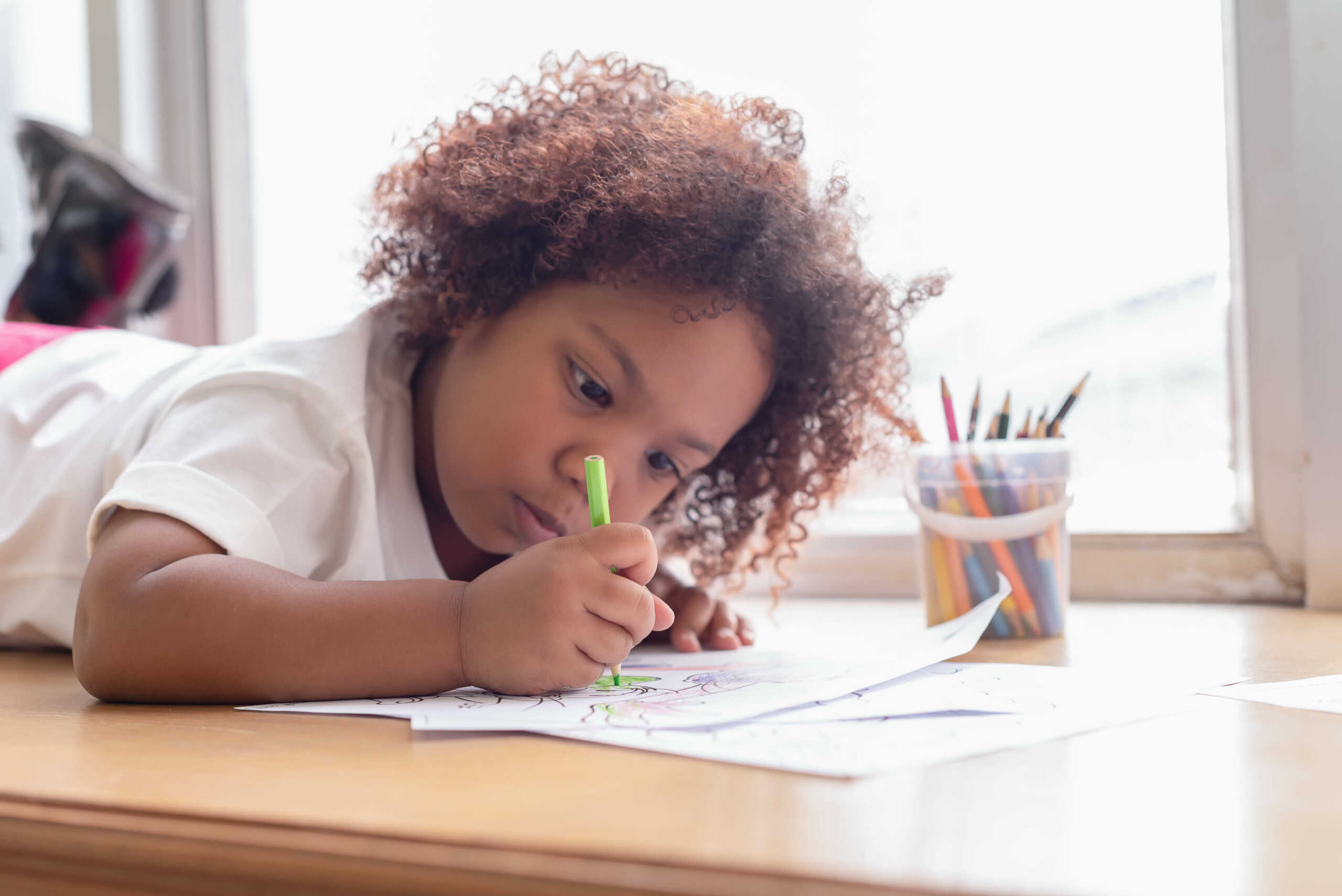 When Your Child Can’t Write His Name Yet: Tips From an Akron Occupational Therapist

Even though we live in a world where it seems everything these days is typed, mastering legible handwriting is still an important life skill – starting first and foremost with one’s name. If your child has reached the age of 6 and is still unable to write his name, it may be time to consult with an Akron occupational therapist.

It’s true that as a society, we tend to push kids to start writing very early – perhaps even before they’re developmentally ready for the task. Some children are able to do so by age 4, but many typically-developing children won’t put in an honest effort until they’re 5 or so. However, if they’re nearing age 6 and still haven’t made progress on this front, they may need some additional help to get going.

END_OF_DOCUMENT_TOKEN_TO_BE_REPLACED 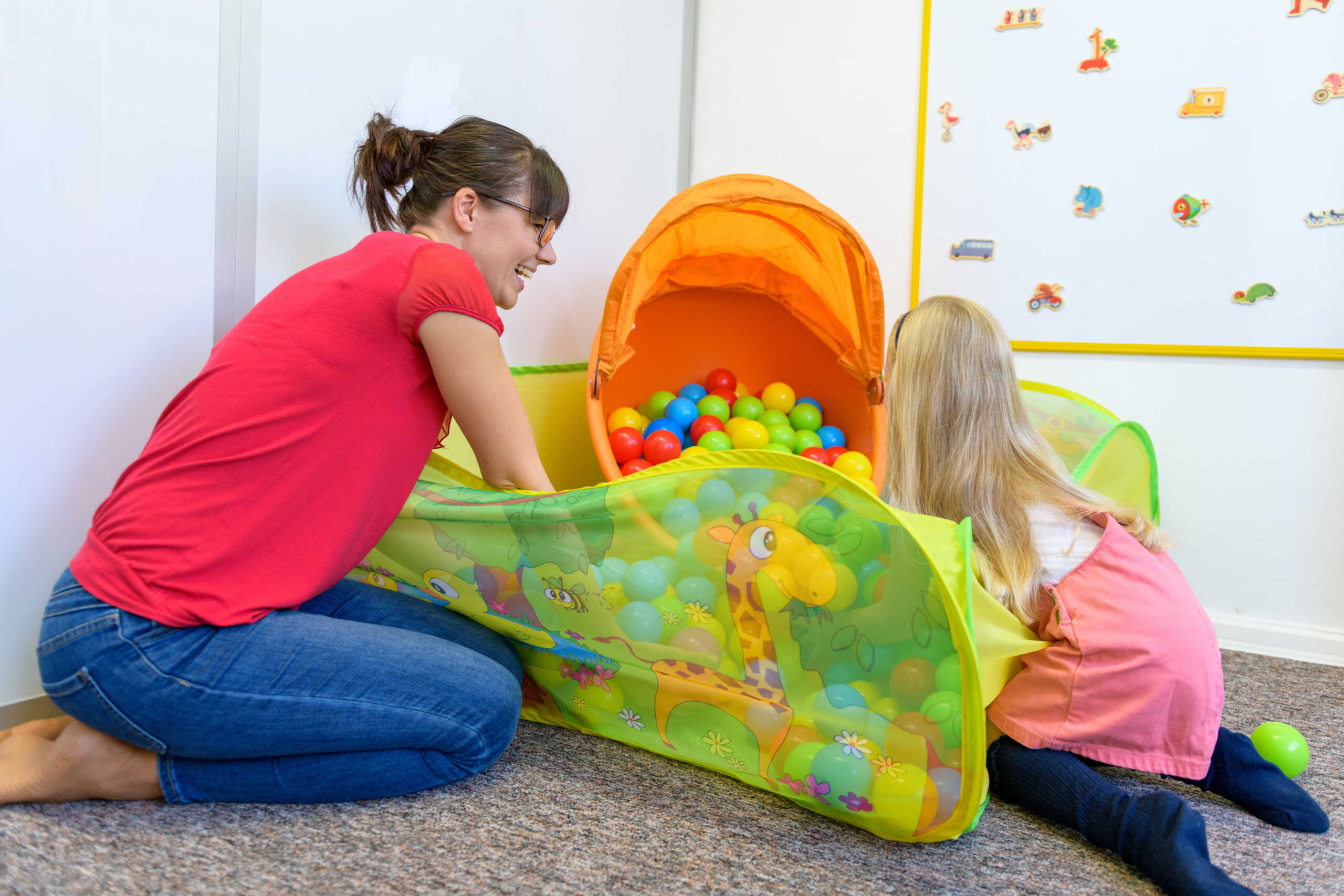 OTR vs. COTA: Choosing the Best Akron Occupational Therapist for Your Child

April is Occupational Therapy Month. Children who need the assistance of an  Akron occupational therapist may be diagnosed with any number of conditions, from down syndrome to autism spectrum disorder to traumatic injury. The goal of a pediatric occupational therapist is to help kids who struggle with everyday tasks due to poor motor skills. This can include tasks that are a part of learning and functioning well at school, home and recreation – anything from handwriting to walking to zipping their coats to staying on task.

As providers of occupational therapy to children in Akron, Cleveland, Brecksville and Broadview Heights, we are occasionally asked what is the difference between an “OTR” and a “COTA.” These are two different titles you may see after the names of your Akron occupational therapist.

Essentially, it comes down to education and training, though there are also differences in responsibilities too. OT(R) stands for Registered Occupational Therapist. Registration only happens after an occupational therapist passes the state boards following graduate school. It requires at least a 2.5-3-year Master’s or Doctorate degree in occupational therapy.

END_OF_DOCUMENT_TOKEN_TO_BE_REPLACED 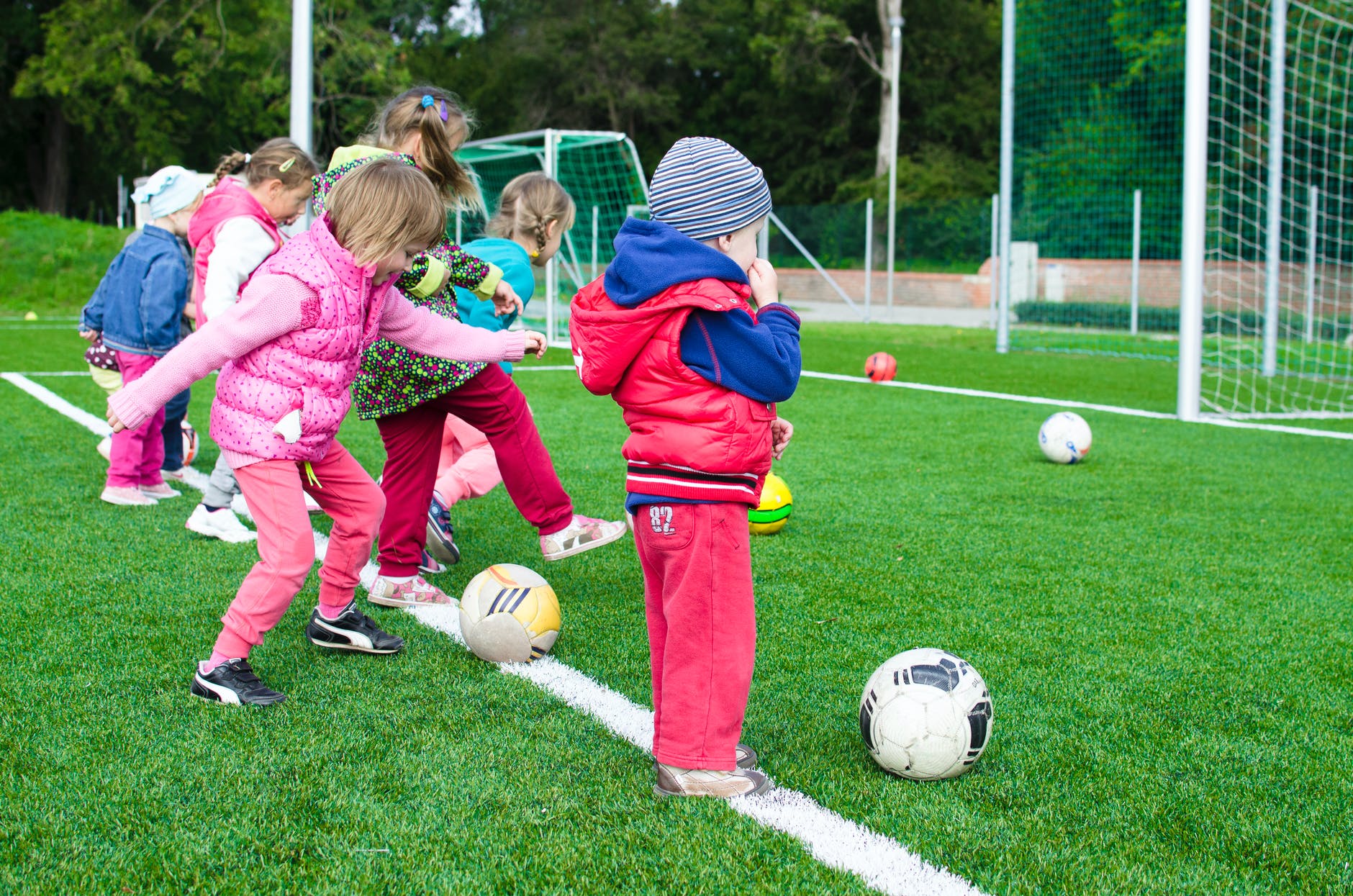 Attention is a necessary component for children’s development and academic success. But helping kids maintain attention and focus has undoubtedly gotten tougher in recent years. We’re confronted with increased screen time, compelling animations and other constant distractions. It’s especially tough when the child has an additional challenge such as attention-deficit hyperactivity disorder (ADHD) or autism and the task is something non-preferred. As our Akron occupational therapists can explain, one of the best ways to improve attention for an important task or just throughout the day is exercise!

Research over the last 30 years has boosted our understanding of the benefits of exercise, confirming that it:

END_OF_DOCUMENT_TOKEN_TO_BE_REPLACED

Lots of people think the terms meltdown and tantrum are interchangeable. It’s true they look very much the same when a child is in the midst of one, but the reasons behind them – and how you respond to each – are actually quite different. As an Akron OT (occupational therapist) can explain, knowing the difference between the two can help you react in a way that’s going to best support your child.

What is a Tantrum?

Tantrums are outbursts that occur when a child is trying to get something they want or need. If you have toddlers or preschoolers, you know temper tantrums are pretty par for the course. However, they tend to taper off as children gain the language necessary to express themselves and the tools needed to self-regulate their emotional responses.

Some children find it’s tough to keep their emotions in check even once they do have the language skills to cope. They get frustrated and angry quickly. They might throw a tantrum if a sibling gets more cereal than they do or if they’re denied a candy bar at the grocery store.

Of course, screaming, yelling and throwing ones’ self on the floor aren’t socially expected or appropriate ways to get what we want, but as an Akron OT or RBT can tell you, the behavior is occurring for a reason. It is serving a functional purpose. Ultimately, the behavior is somehow being reinforced. They have learned that engaging in this behavior has a desired outcome – even if it’s not always a positive one. You may notice some kids will stop in the middle of a tantrum to see if their parent or teacher is looking at them. Tantrums stop either when a child gets what he/she wants OR they are taught that throwing a tantrum will not get them what they want.

What is a Meltdown?

Meltdowns are different from tantrums because they stem not necessarily for the purpose of a desired outcome, but because of a reaction to feeling overwhelmed. They are very common with children on the autism spectrum when they are receiving too much – or too little – sensory input. Certain textures, sights, sounds, tastes and personal interaction can lead to a kind of sensory overload.

Commotion at a grocery store or the different smells and textures of a non-preferred meal could trigger a meltdown. A sensory meltdown is a reaction of someone who is trying to process too much at once.

Think about it like this: Every person’s tolerance for sensory input is like a pitcher of water. Most of us can control the flow and fill the liquid a little at a time. Those of us with language and emotional coping skills can communicate when the pitcher is getting too full or shut the water off ourselves. A child without these skills – particularly one who is very sensitive to sensory stimuli – may not be able to control the flow before the pitcher gets too full and overflows. This is when one’s “fight or flight” response turns on – and is displayed through running away, yelling, crying or completely shutting down.

How an Akron OT Can Help With Meltdowns

An Akron OT and/or ABA therapist can work with your child to determine the root cause of your child’s outbursts. Is there a function? What is making them feel overwhelmed? We will look carefully at the antecedent (what happens just before the tantrum/meltdown), the behavior (the child’s action) and the consequence (what happens immediately after).

Sometimes, parents reinforce unexpected behaviors without realizing it. For example, if the function of a tantrum is that it allows the child to avoid a non-preferred task, parents may be unintentionally reinforcing that behavior by removing the child from the situation. If a meltdown is set off by sensory overload, we can work on self-regulation, visual schedules and other strategies to give child the tools to better cope.

Ultimately, the best thing long-term is to help children develop self-regulation skills and to practice them yourself. Deep breathing, counting to a certain number and other self-soothing methods can help you respond with both wisdom and patient and reduce the incidence of tantrums and meltdowns.

The 3 Main Differences Between a Sensory Meltdown and a Temper Tantrum, Feb. 12, 2020, By Sa’iyda Shabazz, FamilyEducation.com

What to Look for in a Cleveland Pediatric Occupational Therapist, Dec. 12, 2020, Akron OT Blog