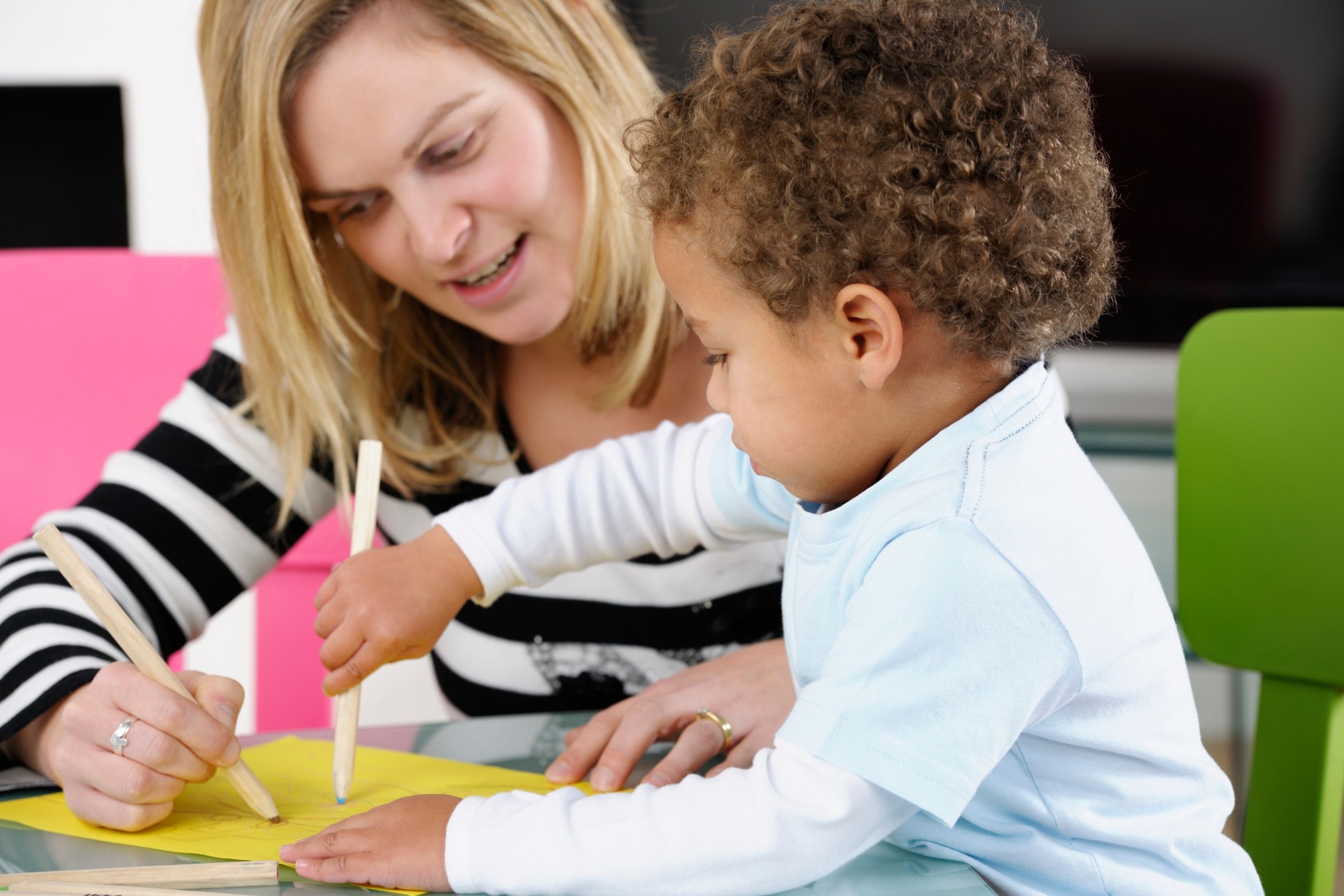 Helping small children learn to communicate is something parents innately start virtually from the moment a child is born. But our Brecksville speech therapy team knows that fostering strong speech and language skills sometimes requires acting with a bit more purpose. Even if you have zero concerns about your child’s ability to communicate, there’s no harm in thoughtfully working to boost your child’s social skills and vocabulary.

As speech-language pathologists who work with young children in the process of acquiring and developing language, we have accumulated many effective techniques that help kids not only in learning to talk, but mastering broader language and communication skills. Here, we’re sharing some of the basics you can use with your child at home, in the community, and during everyday interactions. This is useful for kids with typically-developing speech and language, as well as those for whom such skills are a bit more challenging.

Talking isn’t the only communication skill on the table. In fact, it isn’t even the first. Babies communicate by crying. As they get older, they make eye contact, use body language, and point. Words eventually become the easiest way to convey specific wants, needs, and dislikes, but that comes later. As parents and caregivers, when we recognize, encourage, and positively reinforce those language precursors, we promote healthy speech-language production.

Interesting and of note: Language development and play are very closely related. Kids first start saying their first words around 12 to 13 months, and it’s not a coincidence that this is around the same time that symbolic play begins to emerge. (Symbolic play would be something like holding up a piece of fruit and pretending it’s a phone.) When you participate in that symbolic play, you’re encouraging her language development and helping to expand his/her capacity to represent things both mentally and symbolically.

There are many ways parents can create opportunities to encourage their little ones to practice key communication skills. Some of those include:

Other Helpful Strategies from our Brecksville Speech Therapy Team

Speech and language are skills every child develops at their own pace, but the goal should always be to help them master the next level – while also boosting their self-confidence and keeping it fun!

Other techniques our Brecksville speech-language pathologists use:

If you have any concerns about your child’s speech-language development, our Northeast Ohio pediatric SLP team can help!