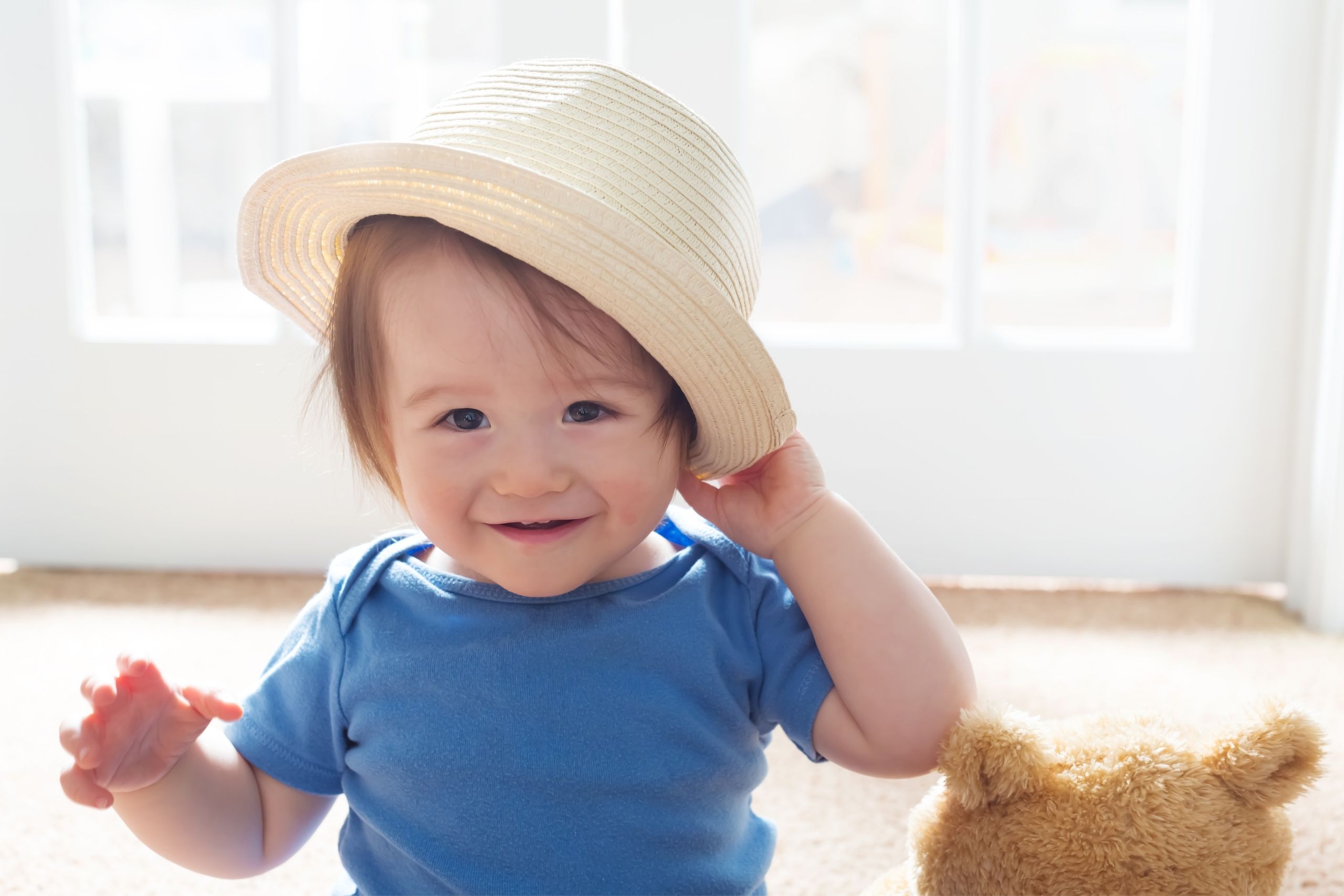 At What Age Should My Child Begin Brecksville Speech Therapy?

Our Brecksville speech therapy team is sometimes asked what is the ideal age for a child to begin treatment for speech-language disorder and delays. The simple answer is: As soon as possible. That said, it’s important to point out that every child develops at their own pace, and a lull here and there isn’t necessarily cause for major concern. However, if your child isn’t meeting certain speech and developmental milestones or if they’ve been diagnosed with a condition characterized or strongly associated with speech-language delays or disorders, we whole-heartedly recommend early intervention.

Early intervention, as noted by the American Speech-Language Hearing Association (ASHA) is technically classified as treatment from birth to age 3, though it can stretch onto age 5. The children we begin treating as small infants are typically diagnosed with a condition that we are almost certain is going to involve speech-language difficulties. But even autism can be diagnosed in children under 1-year-old.

Why start so soon? Because babies and small children are little sponges. Their neurotransmitters haven’t yet developed solid pathways, so they aren’t set in their ways. There is a great deal of evidence that the sooner we start our intervention with speech-language therapy (and physical therapy, occupational therapy, and sometimes ABA therapy too) the faster and more significant the progress the child is going to make. For kids with delays, starting earlier means it’s going to take less time for kids to catch up to their peers. Prognoses for kids who receive early intervention speech therapy is often much more positive than for those who don’t receive treatment until later.

That’s not to say parents should feel guilty if they’re child is getting started after age 5. After all, it can take time to recognize an issue, obtain a diagnosis, and then line up treatment. And even after age 5, there are still many effective strategies our Brecksville speech therapists can employ.

Kids’ speech delays can be caused by a number of issues. There could be an oral impairment, which is a physical issue with the palate (roof of their mouth) or tongue. Sometimes a short frenulum (the fold under their tongue) can cause speech issues because tongue movement is limited. There could be oral motor problems, which are issues getting their lips and tongue to coordinate to make speech sounds. (Childhood apraxia of speech is one example of this.) There might also be hearing issues, which can make it tough for kids to understand sounds, let alone imitate them.

And then of course, there are some conditions like autism spectrum disorder and Down syndrome that are directly correlated with speech language delays and disorders.

When To Consider Brecksville Speech Therapy

As previously mentioned, depending on the issue, we can start treatment as early as a few months. More commonly though, we’ll start early intervention speech therapy sometime between the ages of 12 months to 2 years. It’s something you’ll first discuss with your child’s physician, who can refer you to a speech therapist for an evaluation.

By the time your child is 1-year-old, they should be showing clear indicators that they understand when they’re being spoken to. They should be using gestures like pointing and waving. You should have signs that your baby understands communication and has some very basic skills to communicate back.

By they time your child is 18-months-old, some of the speech-language milestones your child should have reached include saying several basic words (yes, no, me, want, dad, mom, milk, car, cat, etc.). They should also be shaking their head no and using gestures regularly. They should also show a basic understanding of what certain things are for (toothbrush, phone, comb, ball, etc.) and they should be interested in getting the attention of others when they want something. If your child doesn’t vocalize their needs, respond to their name, or speak independently without instruction or direction at this point, you should definitely seek a specialist.

By the time your child is 3, you should understand about 75 percent of what they’re saying. If this proves difficult or you’re right on the cusp, schedule an evaluation with our Brecksville speech therapy team so we can fully assess what might be going on and whether speech therapy can help.