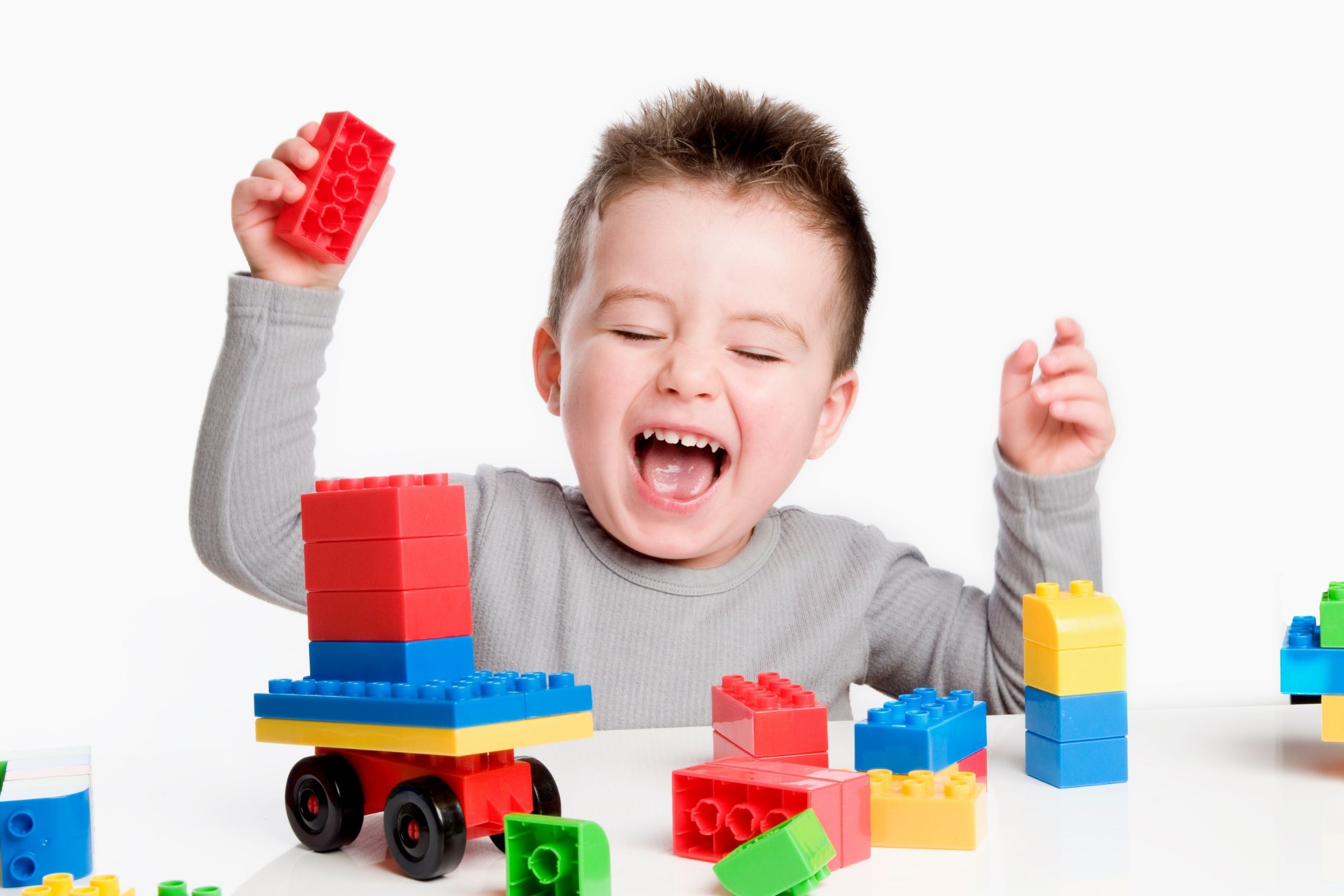 As speech therapy providers, we’re well-acquainted with the fact that “late talkers” can benefit from early intervention. And while there is evidence those who “catch up” continue to be at moderate risk for further speech-language deficits as they get older, research shows those risks even out, ultimately equaling about the same as those who started off with no speech delays at all.

How Do We Define “Late Talker”?

The American Speech Hearing Association refers to “late talking” as “late language emergence.” It is defined as a delay in language onset when there are no other diagnosed disabilities or other developmental cognitive/motor delays.

Toddlers with late language emergence might have only expressive language delays (the ability to express ones’ self to others). Alternatively, they might have mixed expressive & receptive delays (trouble both expressing one’s self and understanding what other people are expressing to them). Kids with expressive language delays have trouble with things like articulation (how to say words correctly) and sentence structure. A child with mixed expressive and receptive would have trouble with oral language production and language comprehension.

The National Institute on Deafness and Other Communication Disorders has a great Speech and Language Milestones Checklist to help you determine if your child’s speech-language is delayed. Our speech therapy clinic in Brecksville also offers free initial screenings, as well as comprehensive testing, as referred by a physician.

Children who are “late talkers” are going to be at risk for literacy troubles as well, and the condition can later show itself to be closely associated with other disabilities, such as social communication disorder, autism spectrum disorder, intellectual disability, learning disability, or attention-deficit/hyperactivity disorder (ADHD).

Although some kids with late language emergence later prove to be “late bloomers” (who ultimately catch up to their peers without intervention), the differentiation is really only made after the fact. That’s why we recommend all “late talkers” get early intervention speech therapy.

Speech therapy has been proven to help children with speech-language delays “catch up” to their peers.

One study published in the American Journal of Speech-Language Pathology revealed that kids who received early intervention speech therapy and caught up to their peers were no more likely than any other child to fall behind in language/literacy later in life.

The longitudinal (over time) analysis looked at nearly 3,600 pairs of twins who participated in an early development study. About 9 percent of the twin sets were language delayed at age 2. Of those, 60 percent had “recovered” or “caught up” by the time they reached four years. Those who “recovered” were matched with another 4-year-old participant who matched their same vocabulary, gender, and other characteristics – but who did not have a history of language delay.

What they found was that kids who appeared to have “recovered” by age 4 were at no higher risk than others for language outcomes as they got older.

Further, when a child’s language difficulties are largely resolved by age 5 or 6, their long-term outlook for language development is much better. We also know that early intervention speech therapy can be critical in helping children with late language emergence to “catch up” in the first place.

What is Early Intervention? ASHA