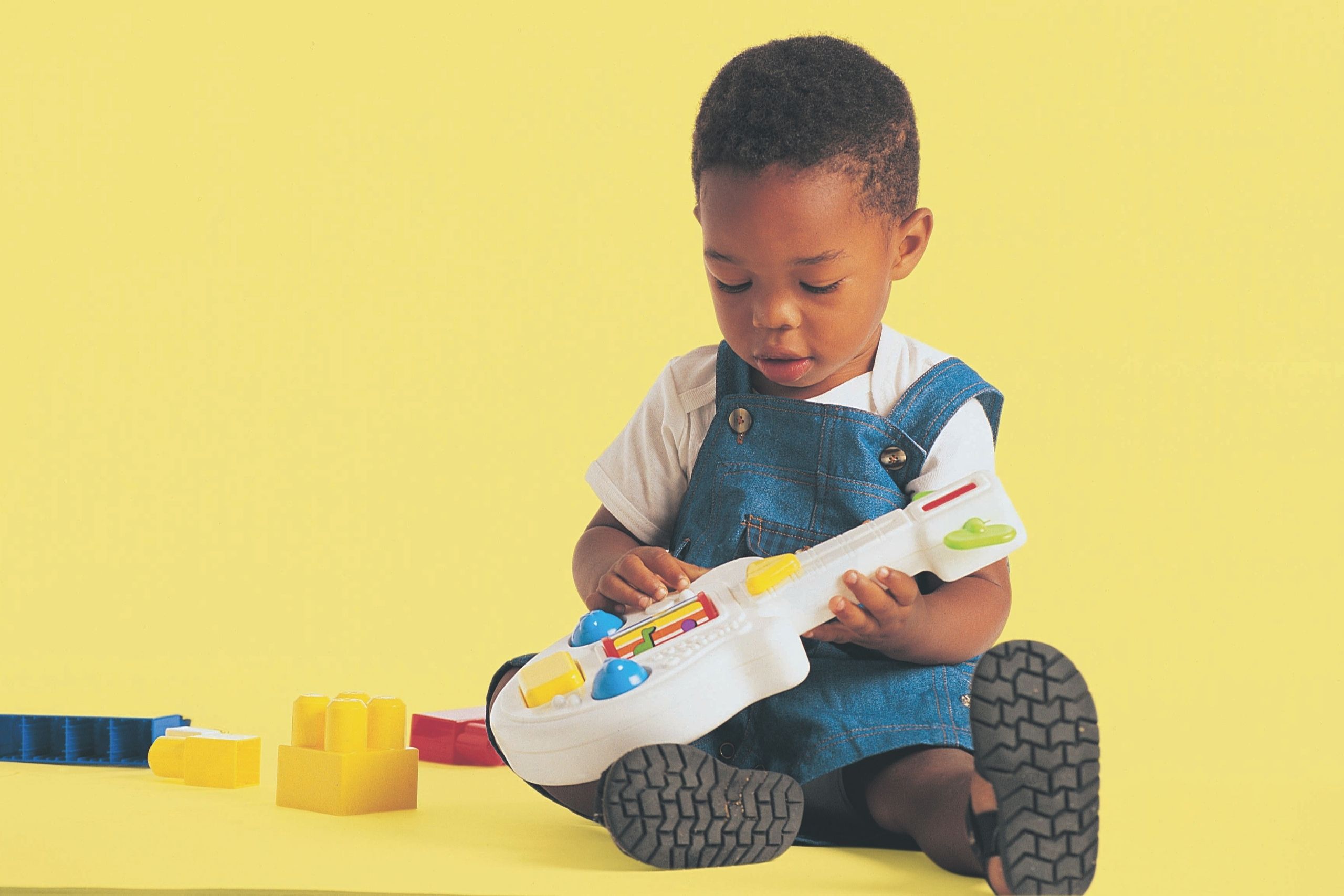 A Child’s “Occupation” is Play – A Brecksville Occupational Therapy Perspective

Those first introduced to the world of early intervention therapy are often confused as to why children would need occupational therapy. After all, kids don’t have “occupations,” right?

As our Brecksville occupational therapy practitioners can explain, children’s “occupations” involve the business of growing and developing. That means picking up fine and gross motor skills, learning to communicate and socialize, grasping self-care, feeding, and emotional regulation, and overall navigating the world around them. Play is the means through which kids master their neurological and biological development. Engaging in activities that are both fun and creative helps kids to ultimately become independent adults.

That is why play-based occupational therapy is so effective. As noted by the American Occupational Therapy Association (AOTA), it is often through play that kids learn to make sense of and engage with the world around them. Occupational therapists help children who are struggling in certain areas – most frequently with neurological, muscular, and social/communication skills due to a developmental delay, disability or injury/illness. We do this through sensory-rich play that offers opportunities for them to develop/master those skills while also having fun. We never want sessions to feel like work, even if that’s ultimately what they are.

As occupational therapists, we use play not only to address the child’s goals, but also to help motivate them to challenge themselves.

Some of the ways we work with children during play-based occupational therapy include:

Some examples of toys and activities that we frequently use to work on certain skills:

It’s important that whatever toy or activity we use is appropriate to both the child’s age and maturity level. Toys and activities need not be expensive to be effective. Although our occupational therapists can conduct sessions in the home, at school, or in other settings, one benefit of in-clinic sessions is that we have a wealth of tools and toys within arm’s reach. 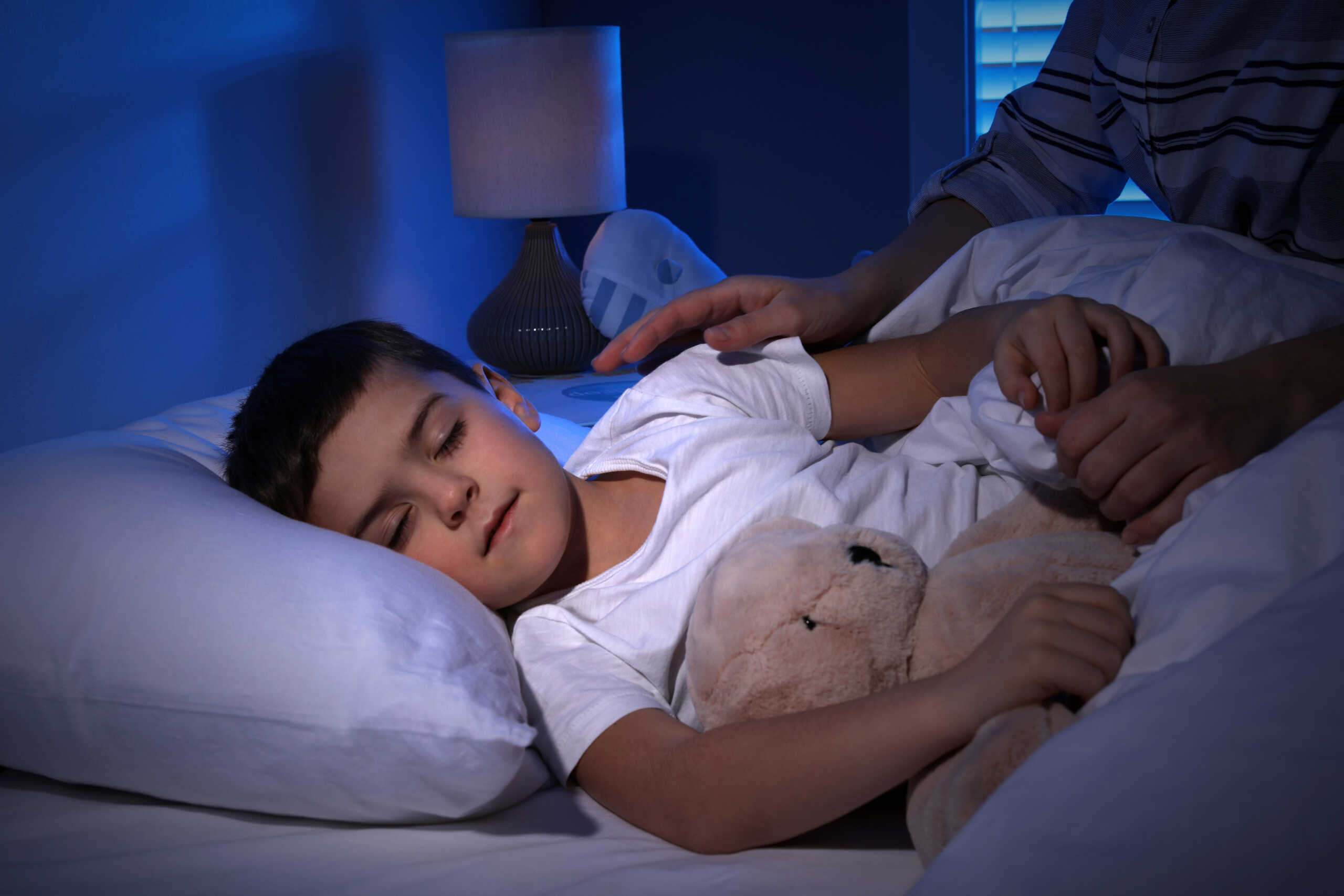 A new study found that difficulty sleeping – a common problem for children on the autism spectrum – is associated with behavioral regulation difficulties later in childhood. This longitudinal study drives home the importance of helping families address the sleep problems kids with autism have as early as possible.

Of course, this isn’t entirely shocking news to our Brecksville ABA therapy and occupational therapy team. It’s been well-established that getting high-quality sleep is key for everyone’s general health. A child who isn’t well-rested (just like any adult) is going to be cranky and more tantrum-prone. Still, the research sheds additional light on how vital it is for doctors and therapists to provide the support and tools to help children with autism struggling with sleep issues. In turn, this may help foster improved behavioral regulation as they get older.

The analysis, published in the journal Sleep and reported Spectrum News, is one of the first studies to look closely at the long-suspected connection between executive function (mental skills that include the ability to manage one’s own behavior to achieve certain goals) and poor sleep quality among children with autism.

Of course, many kids have sleep troubles the first few years of life. These too are associated with lower executive function, but these typically resolve after a few years. Children with autism are known to be more likely to suffer from long-term sleeping problems, which many researchers had previously opined were connected to poor executive function.

This study, which began in 2005, followed 217 children with autism, starting between the ages of 2 and 4 and then again several years later. The children’s executive function, as reported in surveys by parents and teachers, were evaluated four times when they were between the ages of 7 and 12.

What they found was severe sleep troubles were linked with reduced ability to regulate behavior. Interestingly, other types of executive function (ability to order their own thoughts, reflect on them, etc.) didn’t appear to be tied to sleep trouble.

Further, researchers concluded the age at which sleep disturbances occur can make a difference. For instance, kids who struggled to fall asleep between the ages of 2 and 4 didn’t have any behavior regulation issues a handful of years later. But when kids were taking a long time to fall asleep when at the ages of 6 and 7, they showed noticeable behavior regulation issues the following year. As for why this is, study authors opine it may have something to do with the fact that many kids between the ages of 2 and 4 wake up frequently, whereas older kids typically don’t.

It’s important to note the study doesn’t clearly indicate a causal relationship between poor sleep and reduced executive function, though that is what many researchers suspect. It’s probable, though, that executive function is impacted by a variety of factors, sleep patterns included.

Our Brecksville pediatric occupational therapists have several strategies we can share to help your child with autism get a better night’s sleep. These include addressing sensory seeking or avoiding behavior (weighted blankets, looser pajamas, developing bedtime routines and social stories, etc.), managing the child’s physical environment and helping families adjust their schedules to make for smoother transitions.

Therapy & Wellness Connection – your connection to a life without limitations – provides occupational therapy to children in Cleveland, Brecksville-Broadview Heights, Akron and surrounding communities. We also offer summer camp, day programs, education services, vocational counseling and more. Call us at (330) 748-4807 or send us an email.