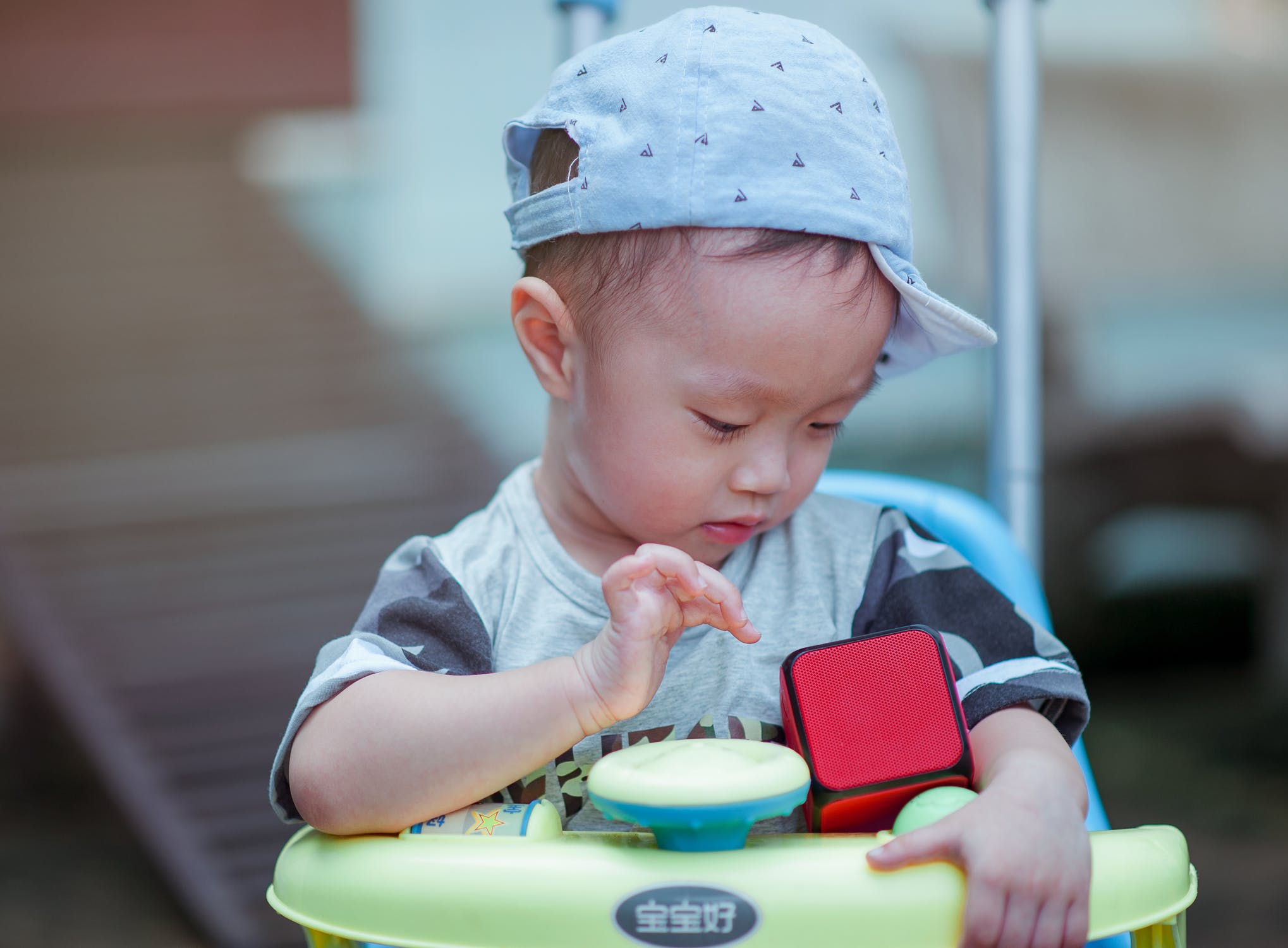 One of the earliest clues that a child might have autism is a speech delay. As our Akron ABA therapists can explain, children with autism tend to be less socially motivated than their typically-developing peers, which is why many parents’ instincts about how to engage their children in speech often don’t work. But with a combination of intensive, early intervention therapy and parental involvement/consistency, many children with autism can and do learn to speak, socialize and function independently in society.

Discovering the best approach for each individual child is a big part of what our Akron ABA therapists do. A new study by researchers at Standford University revealed that pivotal response treatment that involves parents works better than many other approaches to engaging a child on the autism spectrum.

Pivotal response treatment, or PRT, is play-based, initiated by the child and based on the core principals of Applied Behavior Analysis/ABA therapy.

Goals of PRT include:

ABA therapists recognize that the primary difference between ABA and PRT is that it focuses on pivotal areas of development, as opposed to working just on one specific behavior. The goal is to provide cross-sectional benefits across other areas of social skills, learning, communication and behavior.

Strategies for motivation are key to this approach, with the emphasis being natural reinforcement. So for instance, if a child makes a meaningful attempt to request a toy, the reward IS that toy, not a piece of candy or something totally unrelated. Solid attempts are rewarded, even if they aren’t flawless.

The Stanford Study on PRT and Parent Involvement

The six-month study by researchers at Stanford University School of Medicine focused on teaching parents PRT techniques in setting up situations wherein a child would be motivated to communicate.

“The results of our study are super exciting,” said the lead researcher, a clinical associate professor of psychiatry and behavioral sciences. “We found that children in the PRT group improved not just their communication skills, but also in their broader social abilities.”

A total of 48 children ages 2 to 5, each with an autism diagnosis and significant language delays, were enrolled in the study. Half received PRT treatment from their ABA therapists and parents. The others continued with whatever treatments they were receiving before the study started.

For the first three months, the children in the PRT program got 10 hours of PRT a week from a trained therapist. This included noting what the child was interested in and then using that object as a “communication temptation” to engage them in speech. For instance, if a child wanted a stuffed teddy bear, the parent would learn to pick up the toy, hold it where the therapist could see it and then encourage the child to say “teddy bear.” When the child made an attempt to say the word, he or she would be rewarded with the toy.

For the next three months, they received five hours weekly with their trained therapist, and their parents were given monthly instructions on how to undertake the PRT treatments on their own.

At first, the goal was single words. But then children would advance to adjectives, learning to describe the objects (i.e., “brown teddy bear,” “fuzzy teddy bear,” “soft teddy bear”).

In turn, this helped children learn to express their needs and encouraged not just development of vocabulary skills, but improved back-and-forth communication that helped parents and therapists understand the child’s needs and wants.

Several of the children involved in the study progressed to the point they ultimately entered mainstream classrooms.

One therapy bests others at motivating kids with autism to speak, August 5, 2019, Stanford University School of Medicine]