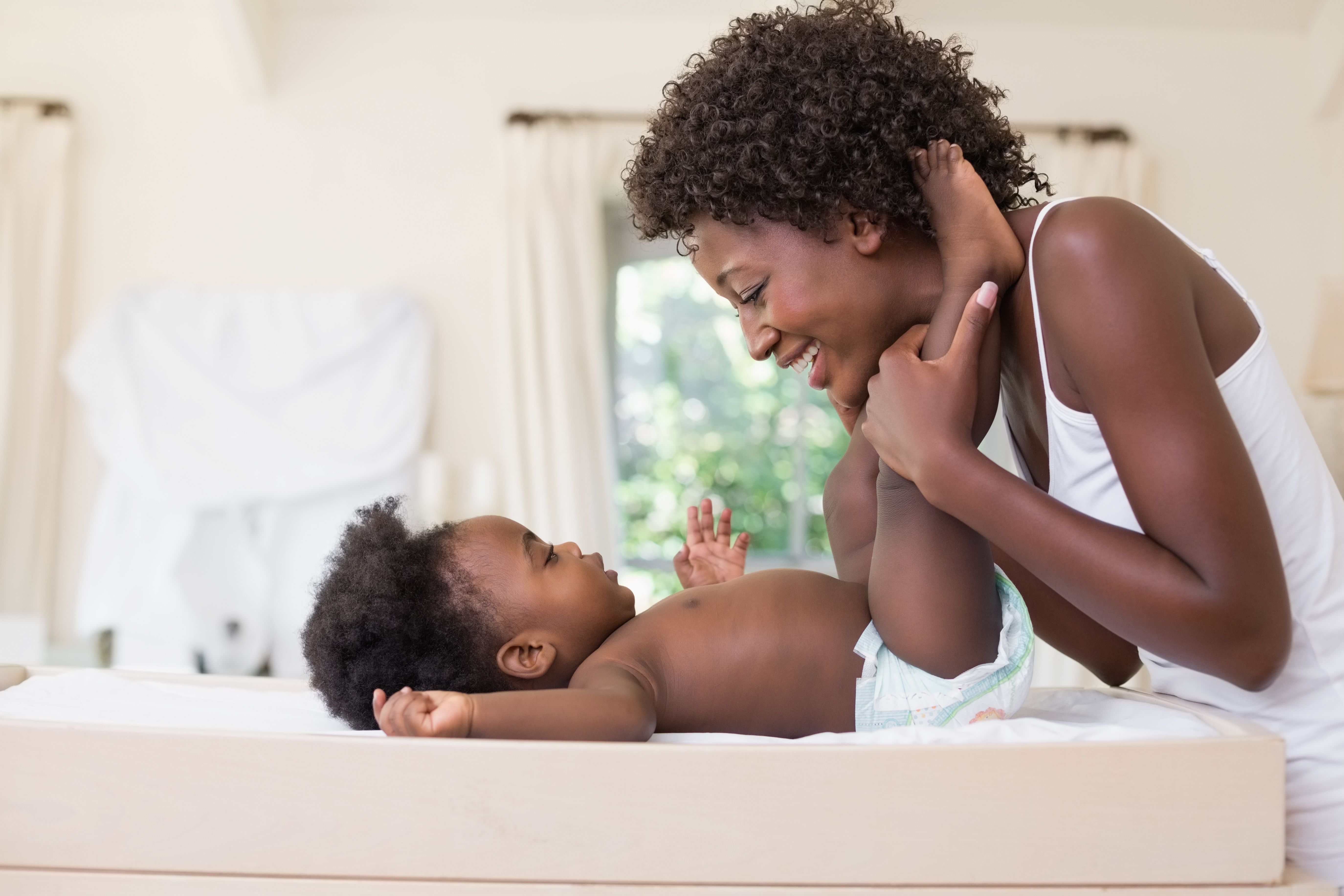 Should We Provide Akron Autism Treatment Before a Diagnosis?

Early intervention has proven key to long-term success for infants and toddlers with disabilities. Decades of rigorous study have shown that the earlier speech, occupational, physical and ABA therapists intervene, the greater the odds of significant reductions in delays and functional impediments. Early intervention Akron autism treatment that begins before age 6 is the most effective in rerouting those neurological pathways.

But should we treat children before they’ve even been diagnosed?

There is growing research to support the practice, and as speech, occupational and ABA therapists, we know it’s really never too early to start.

Although insurance companies generally will not cover the intensive schedule of therapies we typically recommend for Akron autism treatment UNLESS there is a diagnosis, consider:

We know that autism spectrum disorder can be reliably diagnosed at age 2, yet more than half of children aren’t diagnosed until after age 6, leading to wide disparities in access to early intervention – meaning so many kids are missing out on treatment during the time it matters most: When the brain is quickly developing and most responsive to treatment.

What the Research Says About Pre-Diagnostic Treatment

Most Akron autism treatment schedules involve some prescribed amount of speech therapy, occupational therapy, ABA therapy and sometimes physical therapy. These sessions range from a half hour to a few hours at a stretch, either in our Brecksville clinic or at the child’s home, school. daycare, etc. Each child gets one-on-one

A 2010 study by researchers at the University of California, Davis involved therapists and doctors providing coaching to parents of seven infants between 7- and 15-months-old who showed early indicators of autism (intense fixation on single objects, repetitive behaviors, lack of coordinated gaze, low social interest, not as much babbling, etc.). Parents were advised on a number of strategies designed to promote communication and social engagement.

When those same children were tested again between 18 and 36 months, they showed significantly fewer autism spectrum traits than children who were not treated (but still more than what’s typical for children in their age group, indicating doctors weren’t wrong in reading those early markers). Their language skills more closely aligned with same-aged peers compared to children whose parents hadn’t received this instruction.

These same results have been repeated in numerous other studies.

Bottom Line: The Earlier, The Better

Although our ABA therapists would advocate for preemptive Akron autism treatment, particularly for children at high risk. Unfortunately, insurance companies for the most part aren’t on board yet (even though it would save them greater expenses down the line). The takeaway for now at least is that if your child is showing some early signs of autism, it’s not too soon to seek help.

Therapy and Wellness Connection offers ADOS testing and autism treatment at our Brecksville clinic and throughout Summit, Portage and Cuyahoga Counties.

Therapy & Wellness Connection – your connection to a life without limitations – is a pediatric therapy center providing ABA therapy to children Northeast Ohio. We also offer summer camp, day programs, education services, vocational counseling and more. Call us at (330) 748-4807 or send us an email. Serving Brecksville, Akron, Cleveland and surrounding communities in Northeast Ohio.