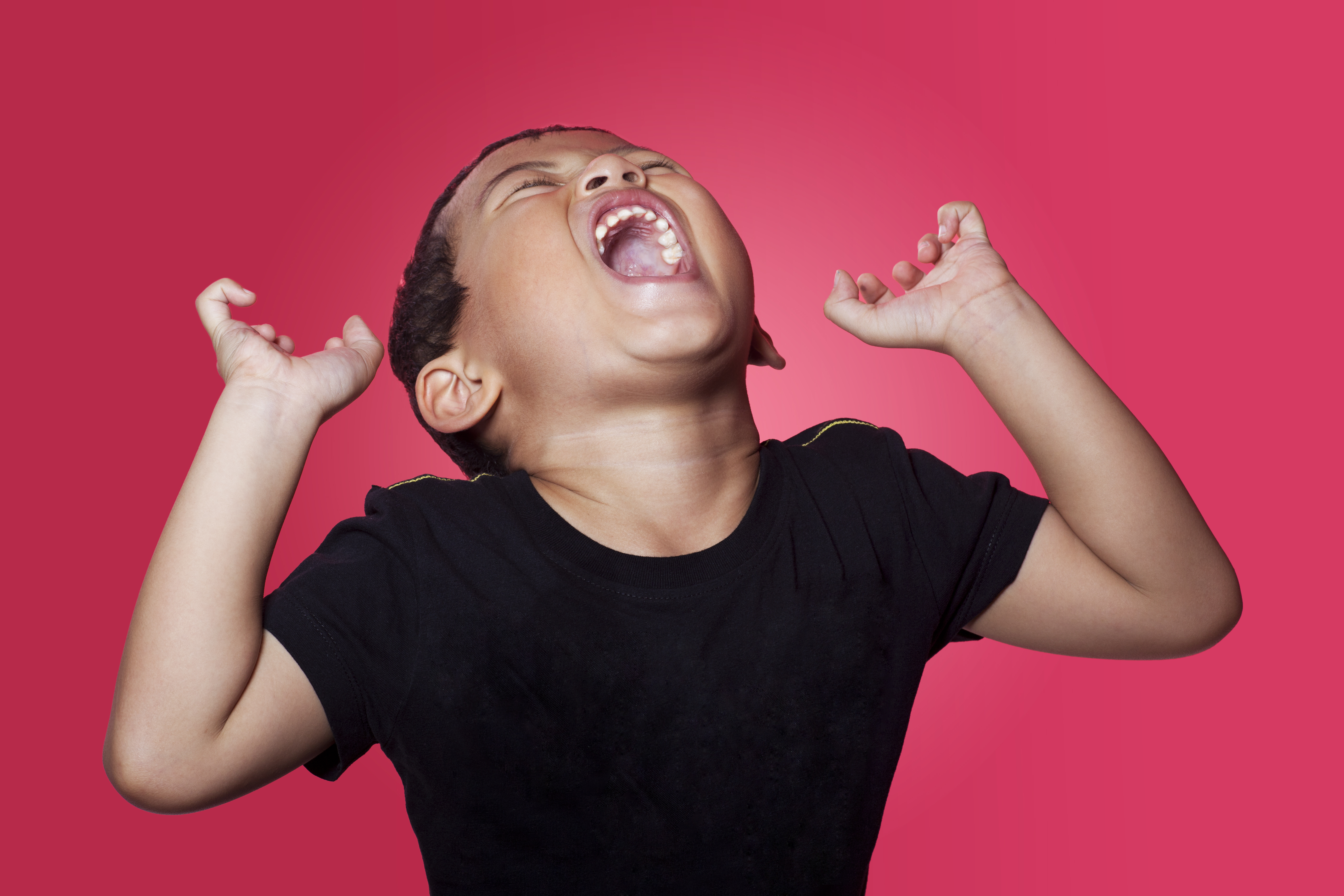 The term “extinction” automatically conjures up mental images of long-gone dinosaurs and dodos. But our Cleveland ABA therapists are familiar with it for another reason. It’s a procedure we frequently use to reduce interfering behaviors for children on the autism spectrum or with other conditions.

“Interfering behaviors,” as noted by researchers at the at the M.I.N.D. Institute and the National Professional Development Center on Autism Spectrum Disorders, are those that are disruptive or restrictive behaviors that can interfere with optimal development, learning and/or achievement.

“Extinction” is a formal term, but it basically means our ABA therapists want to get to the bottom of the function or cause of a certain behavior and then terminate access to that function in order to extinguish the behavior. We have to examine what is happening before and after the behavior in question to figure out how it’s being reinforced so we can understand why it’s still occurring. Then we cut off that reinforcement.

Extinction is frequently used to target or reduce interfering behaviors such as:

Extinction may not stop the behavior in every case, so it’s not always the the best choice of behavioral intervention – especially if we’re talking about behaviors that are highly aggressive or self-harming. Our experienced ABA therapists will be able to give you some insight into the strategy we’re employing to target these kind of behaviors.

Some examples of how an ABA therapist can effectively use extinction procedures in ABA would include:

Extinction is not simply about ignoring a child who is attention-seeking. Extinction though is withholding reinforcement in response to a behavior. In order to do this effectively, you have to know what reinforcement is. In some cases, ignoring the behavior is the reinforcement.

If ABA therapists are employing extinction procedures correctly, the behavior will start to dissipate over time. Sometimes it might get worse before it gets better, but it will eventually taper off.

When we’re starting an extinction program, we have to start by:

If you have questions about how this technique can be applied to target your child’s interfering behaviors, our Cleveland ABA therapists are here to provide answers.