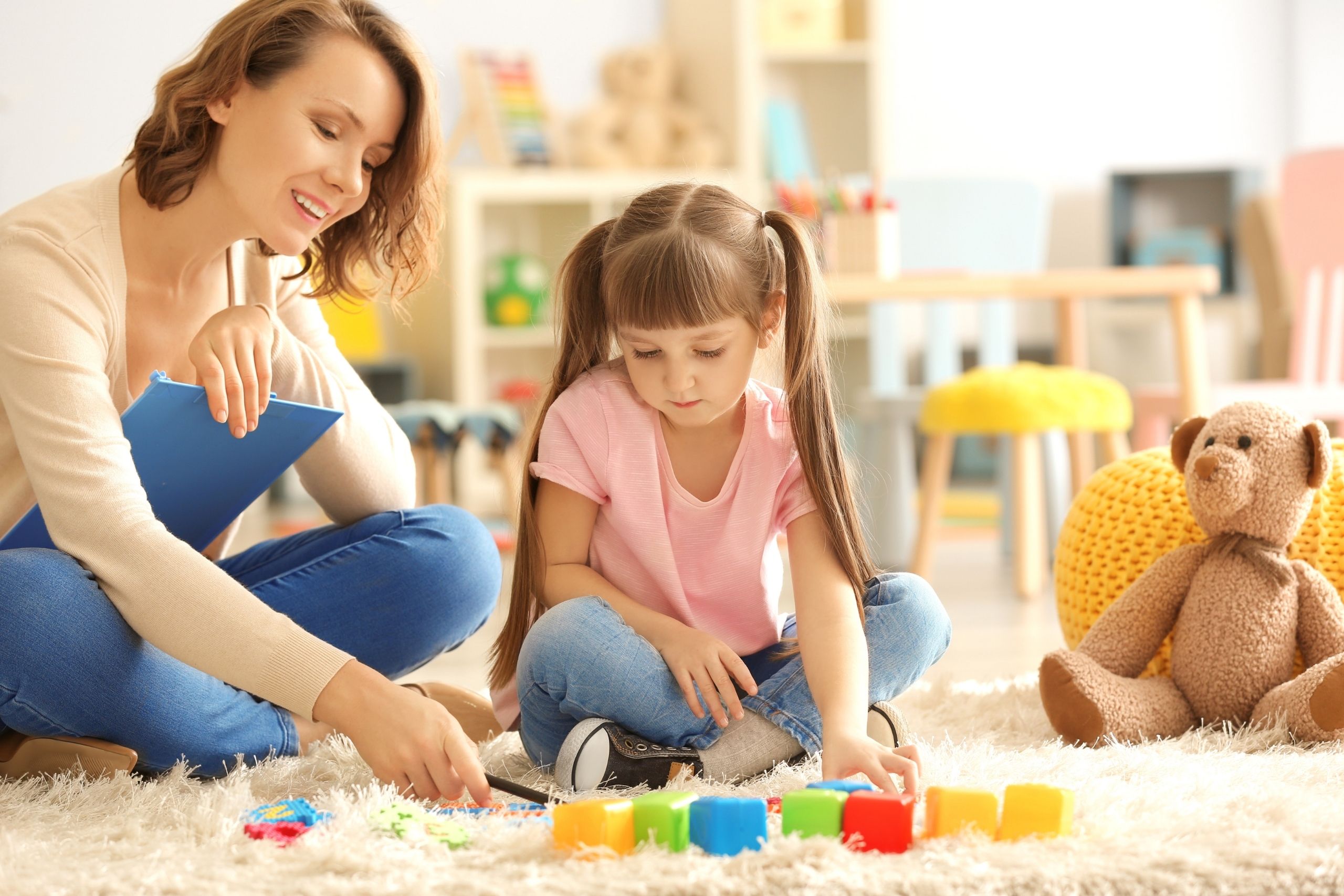 When your child starts ABA therapy, there are a lot of vocabulary words and acronyms that seem to get thrown around, and it can take some type to truly get a grasp on it all. Functional Behavior Assessment, or FBA, is the one we’re going to focus on here.

A Functional Behavior Assessment is one of the primary ways our behavior therapy team works to identify a certain problem behavior, and then we develop a plan to address them – ultimately eliminating them or at least reducing them to a point they aren’t so prevalent.

Going through the process step-by-step helps our Cleveland ABA therapy team to get to the source of the behaviors so that we can start introducing replacements. The problem with trying to tackle a problem behavior without an FBA is that then you lack the “why.” WHY were they engaging in that behavior in the first place? Every behavior has a function. Trying to effect the extinction of a behavior without first figuring out its function is going to create a gaping opportunity other difficult behaviors to take root in its place. An FBA helps us figure it out first.

FBAs can be used in IEPs or as part of an ABA program. We only initiate them when the behavior has become an impediment. We’ll be looking at it as a team – in collaboration with parents too – to assess whether it’s urgent (is there a risk of harm to self or others?), whether there’s an underlying medical reason, whether it’s cyclical, and if it appears to be new or if this is a long-standing issue that has maybe just gotten worse. Finally, we want to know if this is something that is happening on a consistent basis. If it was a random, one-off reaction to a substantial – and uncommon – change in the environment, we probably don’t need to develop a plan to treat that, though we may note it. In cases where there may be multiple unexpected and detrimental behaviors, we’re likely to target them one at a time, beginning with the one likely to have the most significant adverse outcomes.

Sometimes, it can feel like this process is fruitless or that progress is incredibly slow.  We aren’t going to give up just because it gets hard, but it’s important that we do it the right way – so that these are skills and lessons they will carry with them throughout their lives.

Therapy & Wellness Connection – your connection to a life without limitations – provides ABA therapy to children in Brecksville-Broadview Heights, Cleveland, Akron, and surrounding communities. We also offer summer camp, day programs, education services, vocational counseling and more. Call us at (330) 748-4807 or send us an email.