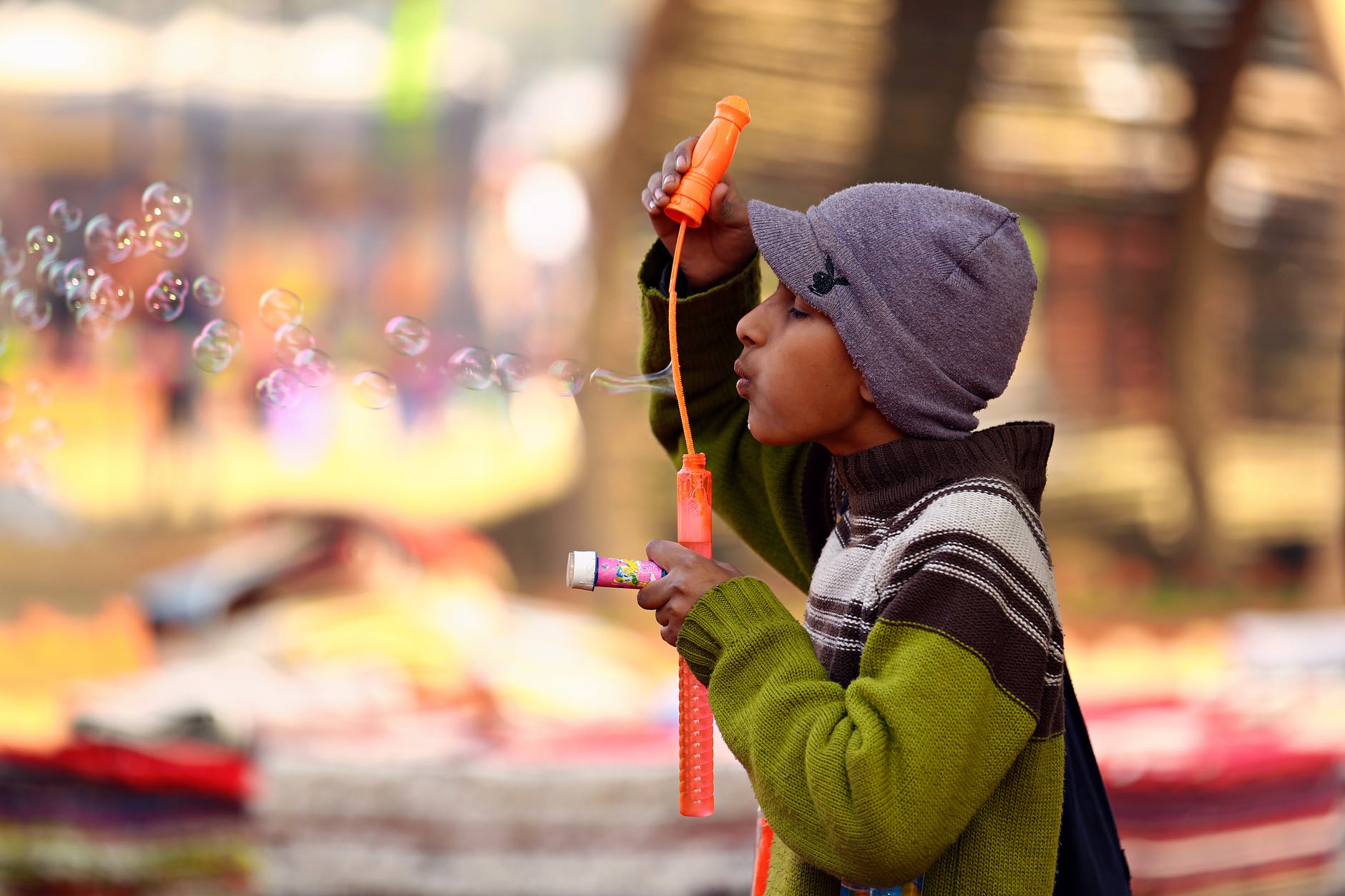 Many adults are charmed by a young child’s lisp, finding it adorable when they mispronounce their s’s and z’s. If you ask an Akron speech therapist, most kids do outgrow these miscommunications. However, there may come a time when a child’s lisp requires speech therapy intervention.

Most kids won’t develop a prominent lisp, but it’s not uncommon. The younger the child, the tougher it is to figure out if they actually have a lisp or if it’s just “baby-talk.” As the child gets older, though, that lisp can become a hindrance socially and even academically and professionally.

Although there are stages for development of every sound, by roughly age 4 or 5, most children’s speech is understood. By age 8, most children can say all of their sounds correctly.

Most speech therapists recommend beginning treatment somewhere in this window. Our speech-language pathologists at Therapy & Wellness Connection generally agree that earlier is better because the longer it goes on, the tougher it can be to “unlearn.” In no case will speech therapy ever be harmful, but acting sooner could mean your child has a chance to tackle the issue before his or her peers ever really notice.

At the very least, parents with concerns should make an appointment for an Akron speech consultation to determine whether swift action is advisable.

What Exactly Is a Lisp?

Lisping is what’s known as an articulation disorder, which falls under the umbrella of a speech sound disorder. It means the child has physical trouble producing certain sounds or sound patterns.

Exact origins of the condition can vary, and include:

Speech therapists can help children overcome these challenges. Even when the underlying physiological cause is treated, speech therapy may still be required.

How Do Akron Speech Therapists Treat a Lisp?

An Akron speech therapist treating a child’s lisp can explain treating a lisp isn’t the kind of therapy commitment one would make for, say, a language disorder or autism.

Your child understands perfectly what is being said to them and (for the most part) response appropriately too. What they will be learning (or rather, re-learning) is how to make a few key sounds. That means a speech therapist will design a series of tongue and mouth exercises and “drills” the child can practice at home. Sometimes, just a handful of sessions are all that’s needed.

If there is some more complex underlying condition (i.e., cleft palate, developmental delay, etc.), additional visits to an Akron speech therapist may be warranted.

Therapy & Wellness Connection – your connection to a life without limitations – provides speech therapy to children in Akron, Brecksville-Broadview Heights and Cleveland. We also offer summer camp, day programs, education services, vocational counseling and more. Call us at (330) 748-4807 or send us an email.