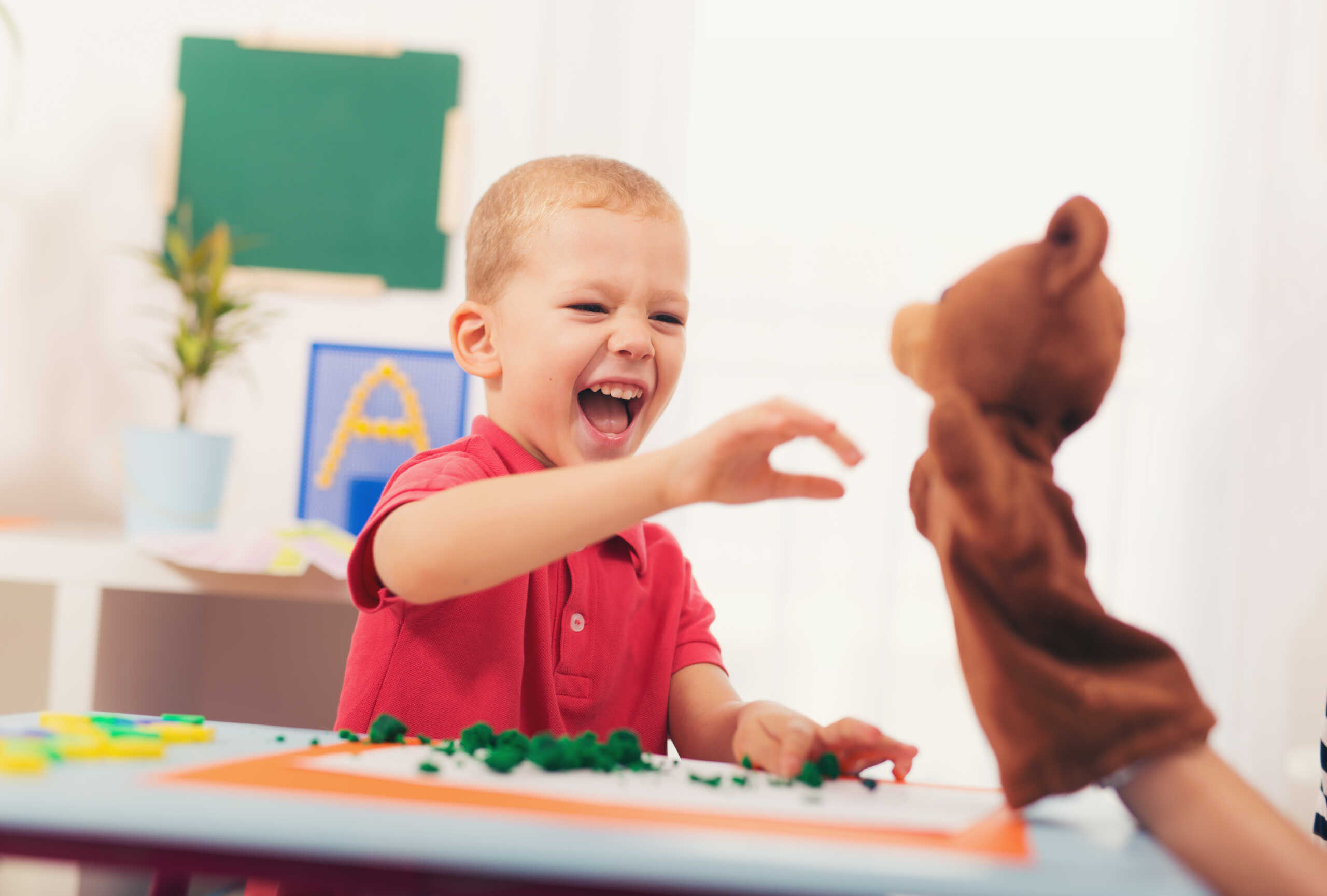 An extensive clinical report on autism spectrum disorder released by the American Academy of Pediatrics summarizes more than a dozen years of research – and concludes what our Akron ABA therapy team has been preaching for years: Early intervention is key.

The analysis, which lists a huge source of references and clinical findings over the years, also officially scraps the diagnoses of Asperger’s syndrome and pervasive developmental disorder and puts all children with these diagnostic characteristics under the umbrella of “autism spectrum disorder,” or ASD for short. Symptoms (as you may be well aware) include:

The key point made, however, was that we have an increased understanding and awareness of conditions that often occur simultaneously with autism, which has led to more planning and support. Additionally, there has been a greater emphasis on early diagnosis and referral for treatment, such as ABA therapy, even when ASD is suspected but not yet confirmed. The earlier the treatment begins, the better outcomes are recorded.

Goal is To Start Therapy as Early as Possible

Although the average age of an autism diagnosis is currently around 4 years, the AAP states the goal is to make a diagnosis far sooner, well under age 2. This is particularly true for kids who may be at higher risk of developing ASD, for instance with those who have a brother or sister with the diagnosis. These individuals should receive early screenings and close monitoring.

Although our Akron ABA therapy team at Therapy & Wellness Connection understands that some parents are reluctant to “label” their child, an autism diagnosis is best thought of as a key that unlocks the door to critical services. Early intervention is especially important given that wait lists at specialty clinics can be extensive. Taking a “wait-and-see” approach can cause kids to lose valuable ground.

Even if they are wait-listed for full evaluations or therapy services, toddlers and young kids can be referred to specialty preschool programs and intervention teams. The report’s authors, developmental and behavioral pediatricians and professors, say these new guidelines are partially intended to encourage physicians not to shy away from the diagnosis.

Why ABA Therapy is So Important

Children on the autism spectrum can expect to be prescribed a range of treatments, including speech therapy, occupational therapy and behavior therapy (ABA is short for Applied Behavioral Analysis).

The sooner a child begins ABA therapy, the better they’re going to learn how to socially communicate.

Another reason a combination of therapies is often prescribed is because children on the autism spectrum are more likely to be diagnosed with concurrent conditions, such as ADHD (attention deficit hyperactivity disorder), intellectual disabilities, Down syndrome, seizures, severe selectivity with food, anxiety and sleeping problems. Sometimes, these conditions can cause more challenges than autism. They may even mask the autism or exacerbate it. In any case, the child’s ability to function is impeded.
Occupational therapy can help tremendously in helping children to cope with sensory issues, transitions and basic functions like bathroom use and handwriting. Speech therapy helps to improve communication, which can snowball into a host of other problems if it’s not started early.
We offer all these services under one roof because having a comprehensive plan is shown to have the most positive outcomes.
Some children may benefit from certain medications (particularly if they are suffering from anxiety, ADHD or depression), but there is no “magic pill” for autism. But when it’s treated early with intensive therapy, study authors noted a markedly improved safety and life quality.